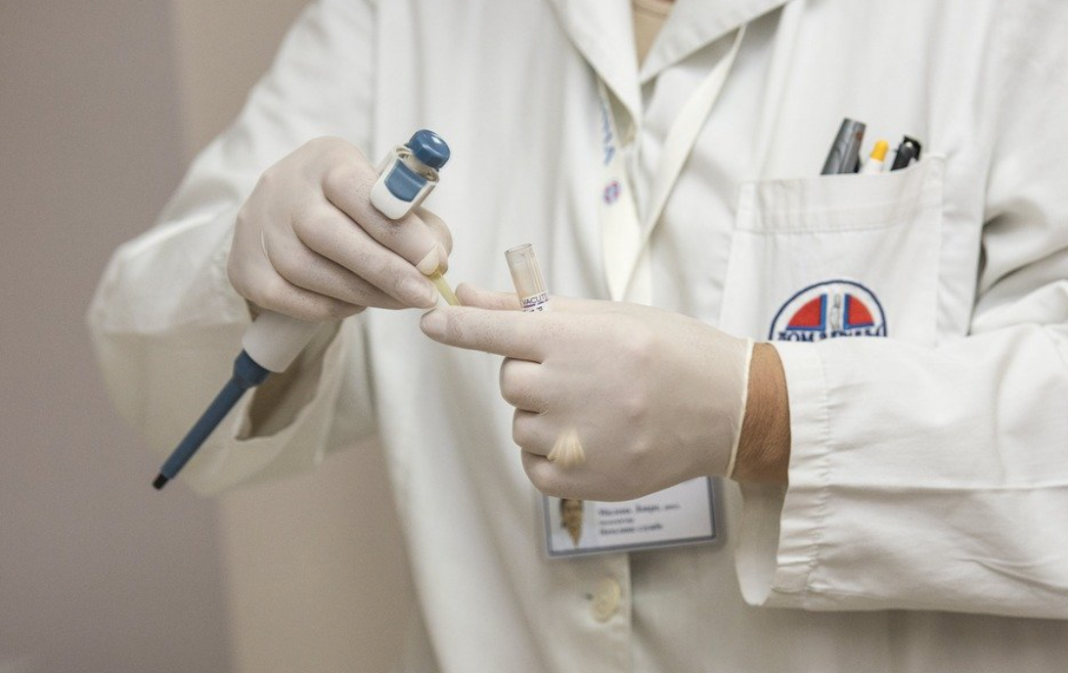 UTIs are more prevalent among women due to their anatomy. Females’ urethra is shorter than males, which exposes the bladder to bacteria. The proximity of women’s bladder to the anus and vagina–sources of bacteria increases the chances of women contracting UTIs. So, what are the symptoms of UTI, how can they be treated and what are the UTI prevention measures.

Here is what you need to know about urinary tract infections.

Signs and Symptoms of UTI

The lower part of the urinary tract consists of the urethra and the bladders. Symptoms of lower tract UTI are:

Upper tract UTIs affect the ureters and kidneys and can be life threatening if not treated on time. Symptoms of upper tract UTIs are similar to those of flu and they include:

UTI symptoms are similar for both men and women. However, in addition to other UTI symptoms men and women can experience rectal pain and pelvic pain respectively, which are symptoms for lower tract UTIs.

How to Prevent UTIs

UTI infections can be avoided. There are many measures one can take to prevent the risk of having UTIs. They include:

UTIs can be cured and are treated depending on their causes. After running tests, a healthcare professional can prescribe either antibiotic for bacterial UTIs, antivirals for viral UTIs or antifungals for fungal UTIs, depending on the results.

Usually, lower tract UTIs are treated using oral antibiotics, while intravenous antibiotics are generally for upper tract urinary UTIs. UTI treatment course is typically meant to run for the shortest time possible to lower the risk of the bacteria developing resistance to the antibiotics.

There are risks of leaving UTIs untreated. UTIs are easy to treat in the initial stages before progressing to the upper urinary tract. Once in the upper tract, UTIs become difficult to treat and if left to spread into the blood can cause sepsis, which is life-threatening.

What are the Early Symptoms Associated with ALS?

Ethics of Physical Examination for Women