Home Medical News Analysis What Is Exosome Characterization And Why Is It Important? 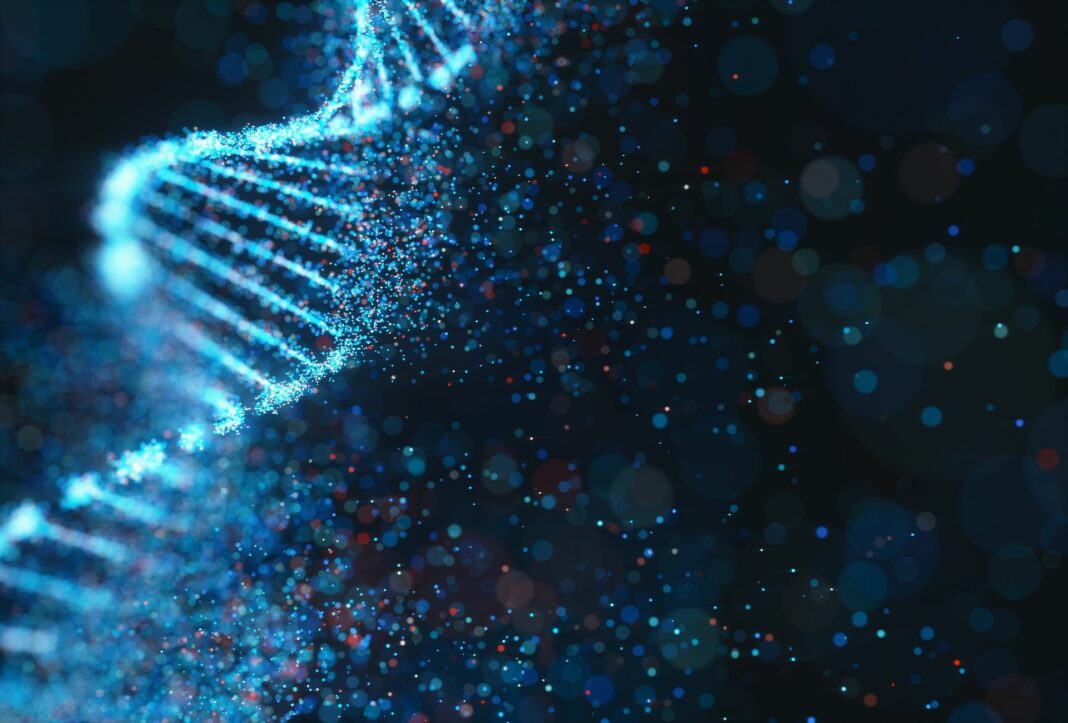 The body is a complex system comprised of an estimated 30 trillion cells. Together, they form organs and conduct body functions. A consistent topic of interest in science is how all these cells manage communication.

For years it was believed that the body could only communicate through neurons and hormones. It was discovered sometime in the mid-2000s that exosomes are, in fact, another form of communication channel between cells.

Further studies into exosomes have uncovered that understanding these tiny units may positively impact healthcare.

Scientists initially believed that exosomes were bundles of waste expelled by cells. Due to technological limitations, they could not take a closer look at these tiny particles without damaging or destroying them.

Around the mid to late 2000s, scientists were able to examine exosomes in detail. It was discovered that these tiny particles are nanometer-sized extracellular vesicles. They’re about 50-150nm in diameter, which is thousands of times thinner than hair. Exosomes are created inside cells and then released. They carry biomolecules and relay information from one cell to other cells.

The biomolecules found in exosomes include DNA, RNA, mRNA, proteins, and lipids. Exosomes are created by almost every cell type in the body. Additionally, they’re found in nearly every body fluid, such as blood and saliva.

What Is Exosome Characterization?

Exosomes are carriers of important biological information. Scientists are interested in understanding the information carried within exosomes.

One method for exosome characterization is called ‘nanoparticle tracking analysis.’ This method suspends an exosome in liquid, exposes it to light, and then images the light that’s been scattered.

Exosome characterization in body fluids can give scientists valuable information about what’s happening inside the body. Why this information is so valuable will be covered shortly.

Why Are Exosomes Studied?

Firstly, exosomes are a method of communication between cells. Cellular communication is always a topic of interest in cell biology. Secondly, exosomes carry biological information that may contribute to the development and spread of diseases. Finally, it’s anticipated that a firm understanding of exosomes may allow scientists to use them as a medium for drugs and treat diseases.

As mentioned earlier, exosomes are formed within cells and are crucial in transmitting information to other cells. This could have both positive and negative implications. In the case of beneficial and healthy cells, such as stem cells that promote healing and new cell growth, exosomes may be highly beneficial to encourage faster healing recovery. The same goes for harmful cells.

For example, an exosome created by a cancerous cell will become a vesicle that spreads cancerous information throughout the body. In this process, it may be possible for other cells to learn and adopt the cancerous trait. Hence, the exosomes would contribute to the spread of cancer in other parts of the body. But characterizing these exosomes early on can have a positive impact.

Why Is Exosome Characterization Important?

Considering everything discussed above, it’s easy to understand the potential benefits of exosome characterization.

Think about the example of cancerous cells. Cancer is often detected after a lump has reached a specific size or after symptoms have appeared. However, cancerous cells have the potential to generate exosomes before the growth is detected.

Additionally, exosomes may tell scientists more about certain diseases. Exosomes have been associated with the spread of diseases like Parkinson’s disease. The knowledge of exosomes is still limited, but further understanding may contribute to developing new treatments or cures.

Exosomes are nano-vesicles that carry biological information between cells. Exosome characterization involves understanding the messages encoded within individual exomes. This information can potentially alert scientists of the presence of unhealthy cells long before current medical technologies detect them. Additionally, understanding exosomes may lead scientists to discover and create new treatment methods for existing diseases. Although they were once believed to be a cellular waste, exosomes might hold the potential for significant medical advancements.

Facing An Injury And Seeking The Right Help