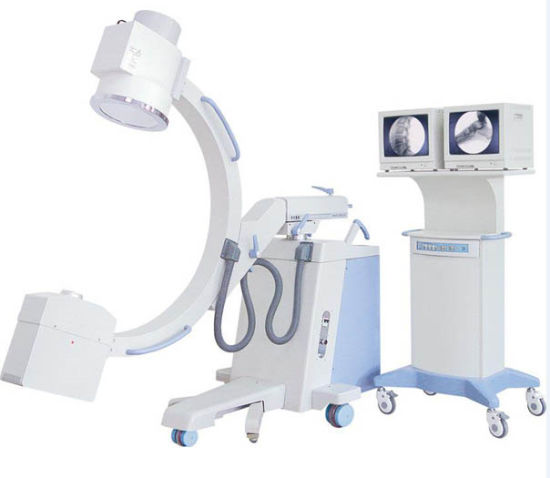 Radiation is a necessary part of the world that surrounds us, and it’s one that we can’t always control. But proper protection in a  radiation suit, protective materials, and technology can help ensure that we minimize potential exposure to harmful levels. By being informed on the different kinds of radiation and their effects, you’re already leaps and bounds ahead in protecting yourself against needless harm.

You’ve probably heard about radiation in the news, but do you know about radiation types? What about the effects of improper radiation protection? Read on to discover the answers to these questions and more.

Alpha radiation is the least penetrating of all three types. It can be stopped by a sheet of paper and poses no threat to people outside of the body. Alpha particles are made up of two neutrons and two protons, which means they have a positive charge. Because they’re so large, alpha particles can travel only a few centimetres in the air and cannot penetrate human skin. If ingested or inhaled, however, alpha particles can be extremely hazardous.

This type of radiation is released during alpha decay when an atom’s nucleus contains too many protons. In this process, an atom loses two protons and two neutrons (alpha particles), forming new elements that are more stable.

Beta radiation is more penetrating than alpha radiation; it can pass through the skin but is absorbed by a thin aluminum sheet. Beta particles are much smaller than alpha particles and contain either one or two electrons, which carries a negative charge.

They’re ejected from the nucleus at high speed during beta decay when an atom’s nucleus contains too many neutrons. So this type of radiation is also potentially hazardous if ingested or inhaled because it can do significant damage to cells.

Our sense of smell or sight cannot detect gamma radiation, but special instruments can detect it and measure its energy. Gamma rays are so small they have an infinite wavelength and can pass through normal matter undisturbed, making them difficult to detect. They are used in nuclear medicine to examine tissues in the human body.

Gamma rays are often confused with X-rays because they are similar in many ways – both have short wavelengths and high frequencies and travel through the air at the speed of light. They can penetrate materials that block visible light; however, gamma rays are much more energetic than X-rays because they come from nuclear reactions rather than electron transitions.

In the end, it’s vital to understand that radiation in all its myriad forms is a part of our world. The levels in which we’re exposed to radiation vary widely, and countless methods can be taken to control or manage exposure. But exposure will always exist, and it pays to be informed about protecting yourself from its potentially harmful effects.

5 Healthcare Technology Trends to Keep an Eye on

A mix of six bacteria to eradicate Clostridium difficile, discovery can...