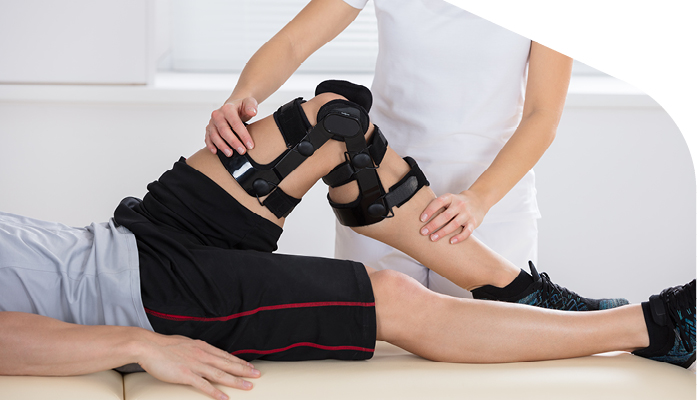 Disputes are common in sports. From incidents of bullying and inappropriate behavior on the field to disagreements regarding financial compensation off the field, there is a wide array of sports disputes that need resolution.

Resolving these sports disputes has three most common but distinct ways. One is the traditional, by-the-book method of taking the issue to court. In sports, specialized courts called sports tribunals to exist that issue judgments according to the standpoints of involved parties. The second method is arbitration, in which an independent judge, known as the arbitrator, passes a decision after hearing arguments from both sides. The third method is the radical technique of mediation. In this method, a neutral third person called a mediator facilitates negotiations between disputants and makes space for catalyzing a mutually agreed resolution of the dispute.

Sports tribunals are specialized bodies that specifically solve disputes in sports. A sports tribunal consists of a judge or a panel of judges to whom a sports dispute comes first. These judges hear the arguments from both sides before deciding on a binding judgment. Mimicking a formal court, the sports tribunals operate within the legal framework, and they usually deal with disciplinary offenses such as doping.

Arbitration is more like sports tribunals because this also involves a judge who will hear arguments from both disputants to issue his binding judgment on the matter. However, arbitration is primarily independent of the legal system. It means that the disputant and the respondent will mutually decide on an arbitrator and are free to choose whoever deems the best.

Mediation involves a mediator who facilitates negotiations between the two disputants. Unlike a judge or an arbitrator, a mediator does not issue any judgment. While he may suggest to disputant and respondent parties to change their positions, this resolves the dispute quickly due to the development of a mutual understanding. However, these suggestions are not binding on any party, and they will accept them only when they find it easy. Both parties chose the mediator themselves, and they are free to appoint their mediators as well.

Which method of resolving sports conflicts is the best?

There is only one approach if you look for a quick and efficient resolution for sports disputes. The problem with taking the matter to the tribunal or the courts is that cases keep dragging here for too long. The courts require too much paperwork, and sports tribunals are no different either. As a result, a dispute that could be solved in days by mediation could take weeks or even months in courts and tribunals.

Secondly, the cost of going for a tribunal or a court could be pretty high. You would need to hire the best lawyers to argue your case, who will ask for hefty fees.

Arbitration solves some of these problems, but it could be costly and could take more time than mediation. However, the most significant benefit mediation offers over arbitration is that it allows the disputants to control the process. A mediator’s role is a mere facilitator, whereas an arbitrator’s job is to judge. Therefore, the source of dispute resolution in mediation is the disputing parties themselves, instead of the arbitrator giving a judgment to resolve the dispute. This allows for more control by the disputants.

Sports mediation also ensures the preservation of relationships between disputing parties. In mediation, the conflict solves due to establishing a mutual understanding regarding the other side’s counternarrative. As a result, the parties reach the stages where they can confidently think of negotiations and make compromises to resolve the disputes quickly. The resulting solution favors both disputants and supports everyone involved. However, in the case of arbitration and tribunals, the bitterness remains even after resolving the dispute. It is because no party will get any choice other than accepting the final decision, which may favor them or otherwise.

Enormous benefits of mediation include being economical and timeliness. Many cases solve on the first day of mediation. Moreover, mediation gives greater control of their fate to both disputants. So dealing with disputes gets more manageable this way, and all these advantages make mediation the first choice in sports disputes resolution.

How Your Diet Can Help You Fight Aging

Best Pilates Exercises for Back Pain

How a Laboratory LIS Increases Turnaround Times While Conserving Costs