Home Medical News Analysis Niclosamide and Its Various (Re) Applications 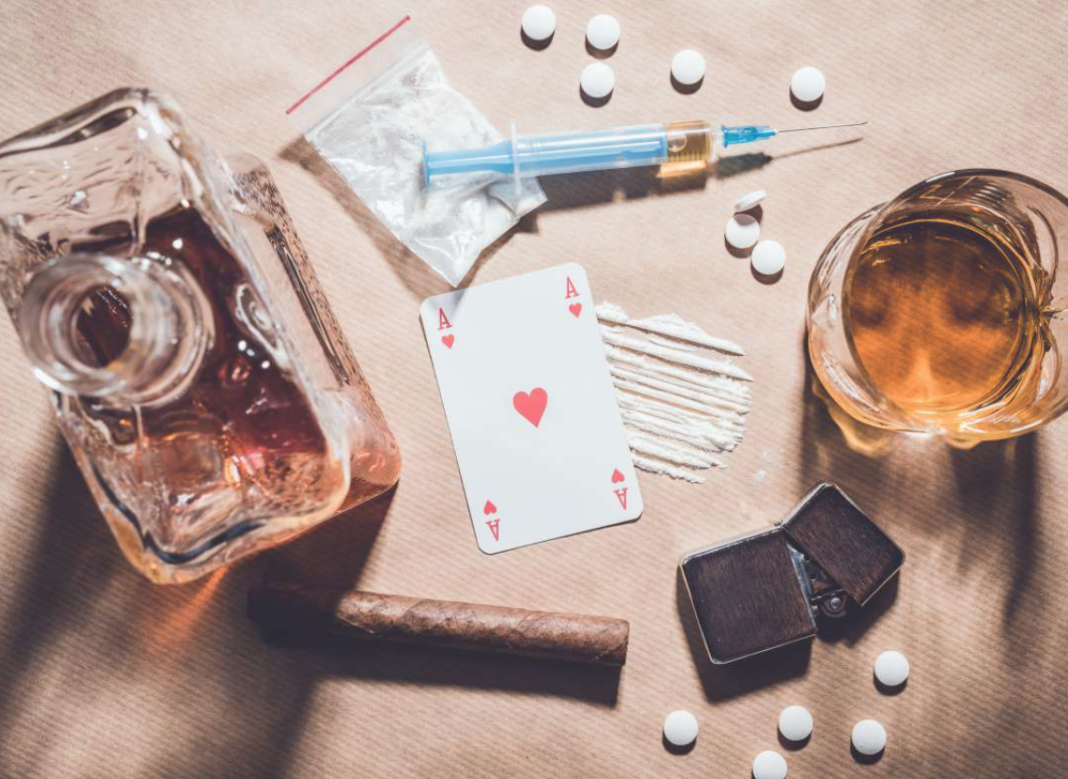 According to data, Niclosamide’s pharmacological activities suggest that it might be used for a variety of purposes. The drug’s capacity to uncouple mitochondrial phosphorylation and control a selected number of signaling pathways is responsible for these effects. Repurposing research has shown promise in the treatment of diabetes, Parkinson’s disease, and microbial and viral diseases. Certain carcinomas are also included.

Diabetes affects almost one out of every ten people in the United States. This equates to 34.2 million individuals. Prediabetes is a major problem for 88 million Americans or one in every three. Given the high occurrence of metabolic disorders, it is wise to seek different treatment options that will yield positive outcomes.

If there’s any mutation in the catalytic activity of the mitochondrial serine/threonine-protein kinase PINK1, it might cause the early development of Parkinson’s disease. Neuroprotective effects would be provided by microscopic molecules that activate this protein. As a result, it can cure the disease.

As a potent activator of PINK1 in cells, Niclosamide has a good chance of keeping the situation under control. However, additional PD models are needed to determine the drug’s capacity to treat the illness.

Viruses are often contracted through inhaling or ingesting. Insect bites or sexual contact can potentially transmit viruses to people. The upper airways, throat, and nose, as well as the gastrointestinal, neurological, and reproductive systems, are all affected by viral infections. The best method often used to prevent virus reproduction and maintain a healthy immune system is via Antiviral drugs.

Niclosamide might be employed as a broad-spectrum antiviral agent as well. It can locate and destroy the host’s routes. This action has been linked to the product’s ability to prevent infection. Niclosamide has been used to treat COVID 19, Ebola, and Zika viruses in a few studies so far.

Once bacteria enter the body system, it causes infection. Subsequently, it increases in number while also causing reactions. Bacteria infections spread through an open wound or the airway. Niclosamide has been confirmed to have antimicrobial properties against various bacterial infections. Anthrax, TB, and methicillin-resistant Staphylococcus aureus are the most common infections (MRSA). These data suggest that the medicine offers similar effects as vancomycin, the current treatment for MRSA.

Cancer experts have devoted their time and resources to cancer research for a long time. Niclosamide had anticancer effects against the cancers listed below:

The drug’s potential to disrupt tumor cell mitochondria, decrease tumor cell growth, and cause apoptosis, according to data, makes it a feasible option.

Niclosamide tablets has a lot of potential as a treatment for a variety of ailments. It comes with certain safety issues, just like any other drug. More study is needed to fully understand its safety concerns and potential. The data that is now accessible only emphasizes its versatility and impact, showing that the product may be used for a variety of therapeutic purposes.

5 Things to do After a DUI Arrest

Manuka Honey: The Benefits of Eating This Superfood