Home Medical News Analysis What are Digital Radiography Systems? You Need to Know 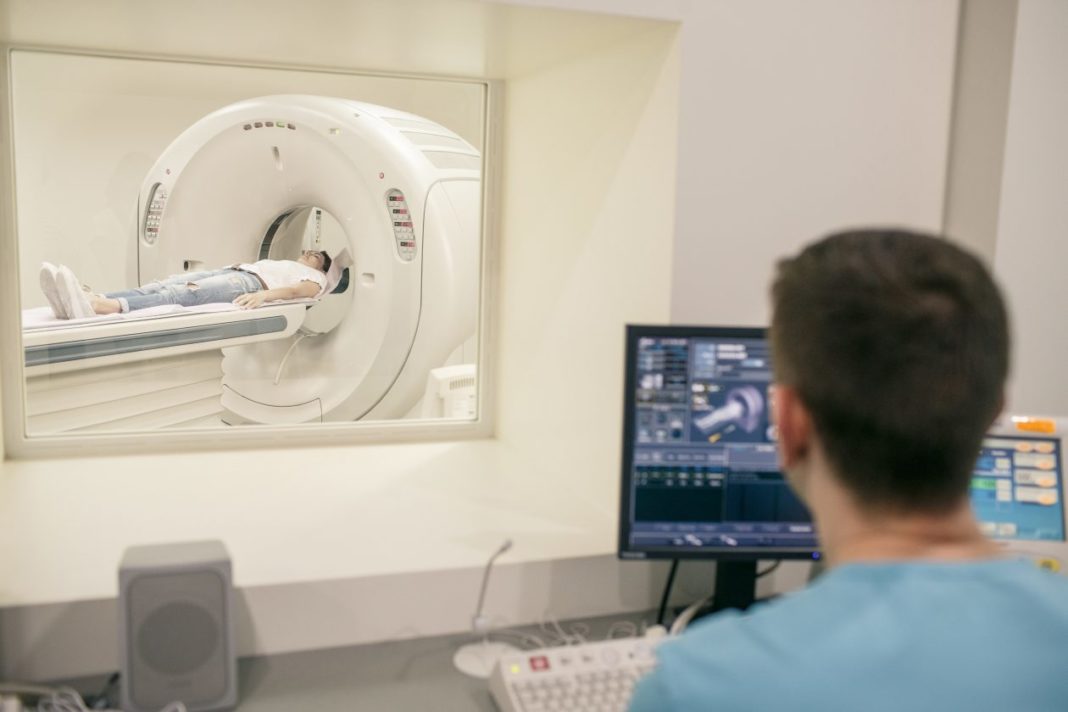 Digital radiography is a more advanced form of x-ray imaging than conventional film radiography. It uses digital radiography sensors, instead of X‐ray film, to capture data during the inspection process and send them to a computer for processing. Digital radiography produces high-quality images that are stored on computer files rather than physical films. These images can then be archived, shared, and studied easily without any need for chemicals or special storage processes.

Digital radiography has found applications in a wide variety of fields. Its greatest use is in medicine, where the diagnostic abilities of radiography are used to aid in the early detection and treatment of disease.

The process of digital detection starts with X-ray energy. When this energy hits the detector, it becomes an electrical charge that can be converted into a grayscale image. This helps us understand how much x-ray energy is absorbed in each point of image.

The image is then processed using the appropriate software, which reduces camera noise and sharpens the image. Other adjustments include color correction and contrast enhancement.

Digital images are stored on various types of computer hard drives or storage media for viewing on a computer. They can be enlarged, measured, and manipulated while being studied. They can also be sent to other computers or linked to digital record systems.

X-ray detectors convert X-ray photons to electrons via phosphor or scintillator material. The amount of charge collected at the interface of the materials is proportional to the number of x-ray photons striking the detector. These images are turned into digital information and displayed on a computer monitor.

An indirect conversion flat panel detector commonly used in a system of direct digital radiography is called a charge-coupled device (CCD). The CCD functions as a light-sensitive sensor, similar to that of a camera. One drawback of these devices, however, is that they are limited in size to about 5 cm2. A charge-coupled device uses a combination of a phosphor and an X-ray detector to convert X-rays to light. The light is focused on a CCD, which converts the rays into electrical charges. These electrical charges are then passed to a thin-film transistor array for data output.

Computed radiography, also called CR or rad–x, is a type of imaging that captures an image dynamically on a phosphor plate in a cassette that can easily be connected to a computer. It is commonly used as a bridging technology between traditional film-based X-ray equipment and the increasingly popular digital methods.

Computed Radiography (CR) produces images which are nearly identical to conventional radiograph images and as such requires little change to your office or workflow. It is the most cost-effective choice for X-ray imaging. The positive aspects of CR systems are largely overshadowed by the potential setbacks or deficiencies they may have. CR cassettes can be susceptible to damage and may require frequent replacement, but they tend to be less expensive than wireless DR panels.

Digital radiography, or DR, is now firmly established in medical practice and will remain so for years to come. Physicians who remain open to this technology will be better equipped to meet the needs of their patients. The technology, practices, and systems involved in digital radiography have matured and can be trusted as reliable methods of patient care. 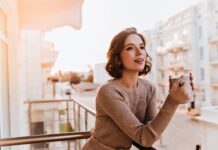 Your FAQs About Lions Mane – Answered

How Your Health Insurance is Only as Good as the Company...