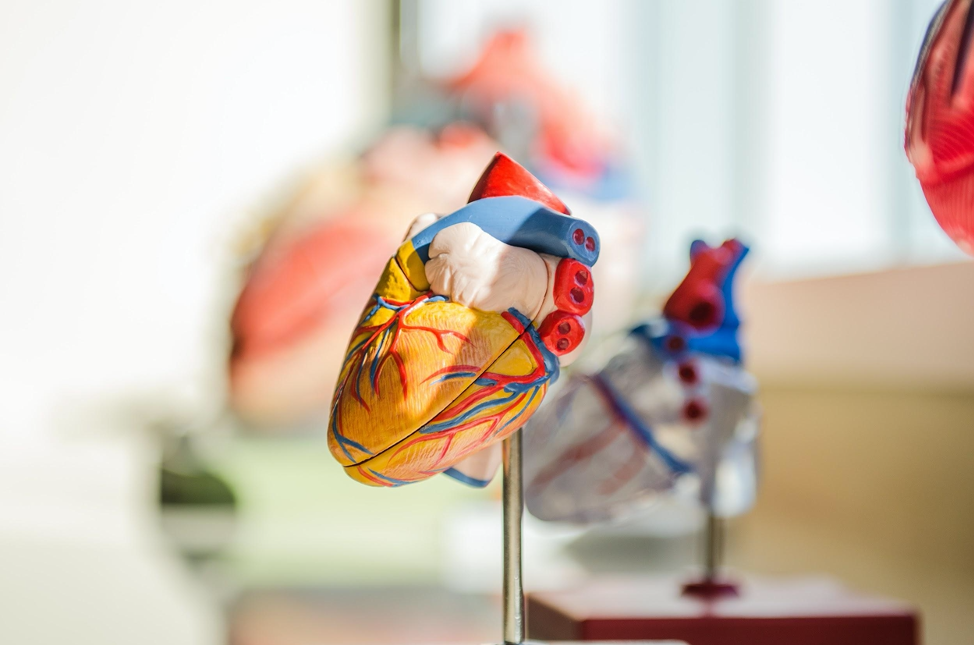 Heart disease is one of the leading causes of death in the U.S., which makes it one of the biggest challenges faced by the healthcare industry. It affects about 121.5 million adults in the States and is the most significant cause of death here. More than 42% of Medicare beneficiaries live their lives with at least one heart condition, and thus the population is greatly affected by this menace.

Avoiding consistent hospital checkups and overlooking the required medications can significantly affect the progression of cardiovascular disorders. Therefore, virtual care significantly diminishes the gap between the people who require such care but are unable to receive it.

RPM devices, thus, act as a preventive step before a cardiovascular disorder diagnosis and can help individuals live longer and healthier lives by reducing hospitalizations and mortality.

The primary benefit of this practice is the augmented level of communication between healthcare professionals and patients. Since RPM devices also accurately monitor and store patient data, healthcare professionals can put them to use to test the effectiveness of a current treatment plan or use the statistics as a reference to chalk out a new one.

A study in Clinical Cardiology depicted that about 91% of patients who followed a weekly blood pressure monitoring protocol attained a target blood pressure of less than 135/85 mm Hg in an average span of seven weeks on the program.

In addition to portable RPM devices, implantable RPM devices are becoming the talk of the town because of their ability to monitor an augmented list of physiological data for cardiovascular disorders.

Studies show that the implementation of RPM devices, such as a pulmonary artery pressure (PAP) monitor, multisensory cardiac implantable electronic devices (CIED), and several others, reduced the occurrence of cardiac-related emergency room visits by 28%, and the overall cardiac hospitalizations by 19%.

The hospitalized patients also experienced a deterioration in their total length of stay, which dwindled down by a whopping 51% compared to the patients not using remote patient monitoring.

RPM devices can play a significant role in improving patient outcomes by facilitating the early detection of cardiac arrhythmia. A study conducted on over 37,000 patients indicated that RPM with implantable cardioverter defibrillators caused a decrease in the three-year hospitalization rate and mortality for patients who used remote patient monitoring as compared to those who did not.

Another study conducted on about 270,000 patients with a number of implanted RPM devices observed higher benefits with RPM devices, regardless of their device type. These patients had implantable cardioverter defibrillators, pacemakers, or cardiac resynchronization therapy with defibrillation capacity or pacing ability. Overall, individuals with an implanted RPM device had a lower all-cause mortality rate than those without.

Apart from the significant benefits of RPM for individual patient health and treatment, these devices reduce the rate of hospital admissions, and the length of hospital stays for cardiac events, which means that they hold the potential to decrease the economic burden of these diseases.

Stroke and heart diseases account for almost $214 billion in healthcare expenditure in the U.S alone and also cause a $138 billion loss in productivity. Therefore, preventive care in the form of remote patient monitoring is a crucial tool in reducing these extensive costs to the healthcare systems and broadening the economy.

How tele-ICUs are giving hospitals a boost