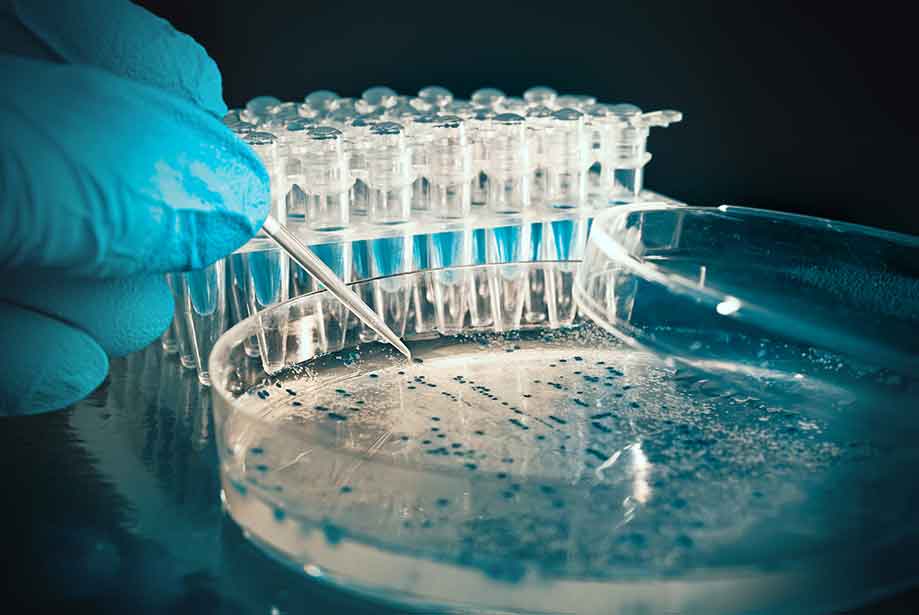 Since 1982, when it was used in treatment, the recombinant protein has come a long way in terms of medical applications. Initially, these proteins were used to treat just a handful of conditions, like hepatitis B, hemophilia, and human growth hormone deficiency. However, as our understanding of these proteins has grown, so too has the number of conditions that can be treated with them. Today, there are 130+ FDA approved proteins being used to treat everything from cancer to Alzheimer’s disease. The evolution of recombinant proteins is a true testament to the power of medical science and its ability to change lives for the better.

The first recombinant biopharmaceutical approved in the United States was human insulin, which was licensed in 1982. This was a major breakthrough in the medical world as it showed that proteins could be manufactured artificially and used to treat disease. This was only the beginning though, as the next few years saw a flurry of activity in the field with the approval of several more recombinant proteins. In 1986, the first recombinant protein used to treat cancer was approved for hairy cell leukemia, among other cancers.

How Are Recombinant Proteins Made? What Are Some Mainstream Applications?

Diabetes is a diagnosed condition where the body does not produce enough insulin, or the insulin that is produced does not work properly. Insulin is a protein that helps to control blood sugar levels, and without it, people with diabetes can experience serious health problems. The use of recombinant insulin has greatly improved the quality of life for people with diabetes and is now one of the most commonly used recombinant proteins.

The use of recombinant proteins has revolutionized medicine, and there are many more applications that are being developed. With the help of these proteins, we are able to treat conditions and diseases that were once thought to be incurable. Recombinant proteins have truly changed the face of medicine, and there is no doubt that they will continue to do so in the future.

How Your Health Insurance is Only as Good as the Company...

International Pandemics and their comparisons [INFOGRAPHICS]