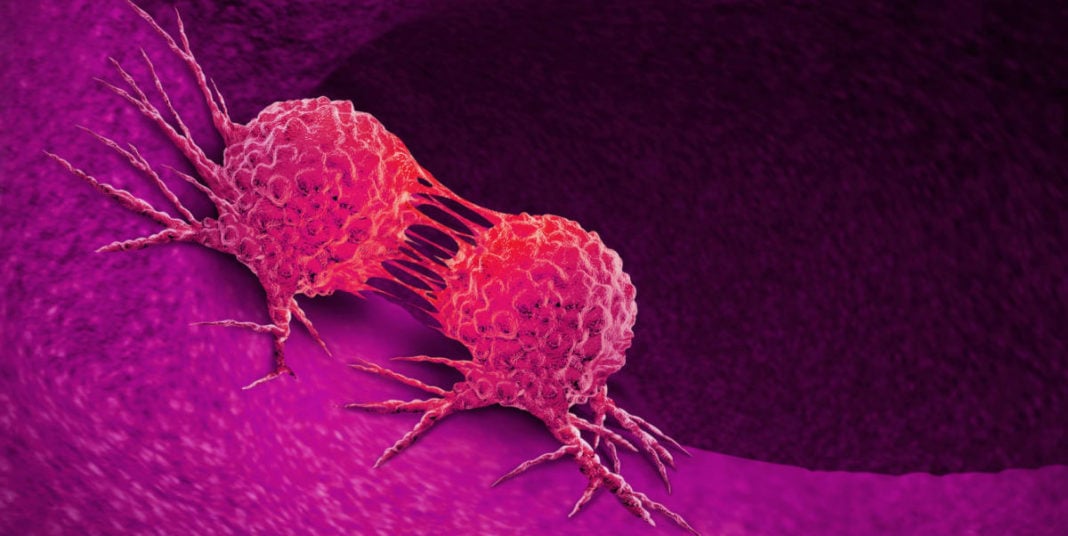 For many years, the possibility of treating congenital lactacidosis in children with dichloroacetate (DCA) has been known, since it inhibits the formation of lactic acid in the cells. In recent years, however, it has also shown potential applications in the treatment of cancer, which, as we have known since Warburg (1932), is a functional disorder of the mitochondria.

DCA is capable of repressing or eliminating these disturbances. Thus, this is an alternative to chemotherapy or a complement to it.

In 2007, Bonnet reported on dysfunctions in the mitochondria of tumor cells and how these dysfunctions can be reversed by DCA (Cancer Cell 11, 37-51, Jan. 2007).

He believes that the anaerobic glycolysis that typically occurs in tumor cells could interfere with the process of apoptosis (natural cell death) in the cells via a change in the membrane potential of the mitochondria. Dichloroacetate for cancer inhibits mitochondrial pyruvate dehydrogenase kinase (PDK), which is produced in high concentrations in tumor cells, and thus inhibits the breakdown of pyruvate. However, pyruvate is essential for healthy cell metabolism and respiratory chain function, glucose oxidation. Increased degradation of pyruvate by PDK shifts the metabolic pathway from effective aerobic ATP generation to ineffective anaerobic glycolysis in mitochondria. DCA additionally activates potassium channels in the mitrochondrial membrane, leading to normalization of cell membrane potential. DCA induces apoptosis, inhibits cell proliferation and tumor growth with no apparent toxicity, he said.

In 2008, Wengang Cao of Florida (The Prostate, April 2008) studied the effect of DCA in combination with radiation treatment in prostate cancer. He described the inhibition of an oncogene (Bcl-2) by DCA. This oncogene is responsible for inhibiting apoptosis in prostate cancer cells. Administration of DCA reactivated the apoptosis mechanism, resulting in growth inhibition of the tumors. Furthermore, he described a sensitization of tumor cells by DCA to irradiation.

A paper by Michaelakis from Canada appeared in the British Journal of Cancer in September 2008 (British Journal of Cancer, 2008, 99(7), 989- 994). He, too, described that anaerobic glycolysis, also called the Warburg effect, inhibits cell apoptosis. This effect, he wrote, appears to be the major cause of various abnormalities in the cancer cell and appears to be accompanied by suppression, possibly reversible, of mitochondrial function. Inhibition of PDK by DCA promotes the migration of pyruvate into mitochondria, favoring mitochondrial respiratory metabolism over fermentation metabolism. This has been shown to suppress tumor growth in vitro and in vivo.

Ramon C. Sun published June 2009 (Breast Cancer Res. Treat) an experimental paper on the treatment of breast cancer in rats using DCA. He observed that the growth of various breast cancer cell lines in the test tube was inhibited by DCA. In the rat model, he observed the inhibition of cell glycolysis by DCA without seeing any cell death. Furthermore, he described a 58% reduction in lung metastases in rats inoculated with breast cancer cells and treated with DCA compared with an untreated comparison group. He also observed the dependence of cell growth inhibition on the doses of DCA. The dose dependence was evident in both his in vivo and in vitro studies.

In rats, the positive results were obtained when a dosage of 280 mg DCA per kilogram of body weight was applied. In humans, Phase 1 and Phase 2 toxicity studies of DCA have now been completed. In 2008, Shangraw had reported the use of DCA in liver transplantation to maintain intraoperative acid-base balance. In this case, 80 mg/kg body weight had been applied intravenously without any problems. Based on the plasma concentrations from the DCA rat model and the concentrations achieved in plasma during this procedure, Sun recommends a dosage of 25 mg/kg body weight daily in humans.

Compared to the toxicity of conventional cytostatic drugs, the side effects of DCA are negligible. Only long-term use over many weeks may cause mild peripheral nerve dysfunction, but this was reversible after discontinuation of the drug.

In a recent paper (www.scienceTranslationalMedicine.org 12 May 2010, Vol 2 Issue 31 31ra34), Michaelakis describes the possibilities of using DCA in glioblastoma, a malignant brain tumor. Hyperpolarization of the mitochondrial membrane was also measured in glioblastoma tissue and neutralized under DCA addition in vitro. Angiogenesis (new vessel formation) of the tumor was reduced.

In this work, five patients with glioblastoma were treated with oral DCA (initial dose 12.5mg/kg bw 2 x daily, increasing to 2 x 25mg/kg bw daily after 1 month) for 15 months. Dose-limiting toxicities were dose-dependent reversible peripheral neuropathies, there were no hematological, hepatic, renal or cardiological toxicities. Positive clinical effects were observed at doses that did not cause peripheral neuropathy.

Based on the available results (in the test tube, animal studies and human experience), DCA seems to be able to make an important contribution in tumor control. The good tolerability and the uncomplicated implementation with virtually no side effects make this substance an important pillar in cancer therapy.

To increase the effectiveness of this therapy we recommend the combination of DCA infusions with local deep hyperthermia. 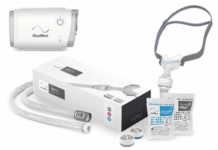 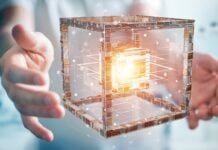 Human Bocavirus (HBoV): A New Culprit has been identified

Medication organization for the general patients