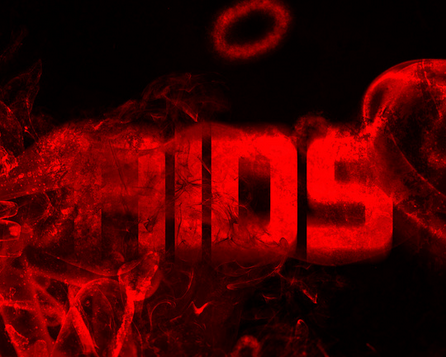 The organisation says both falls have been fuelled by a major expansion in access to treatment.

This latest analysis says the number of people living with HIV has reached a record 34 million.

Sub-Saharan Africa has seen the most dramatic improvement, with a 20% rise in people undergoing treatment between 2009 and 2010.

UNAids estimates 700,000 deaths were averted last year because of better access to treatment.

The UN agency said: “The number of new HIV infections is 30-50% lower now than it would have been in the absence of universal access to treatment for eligible people living with HIV.”