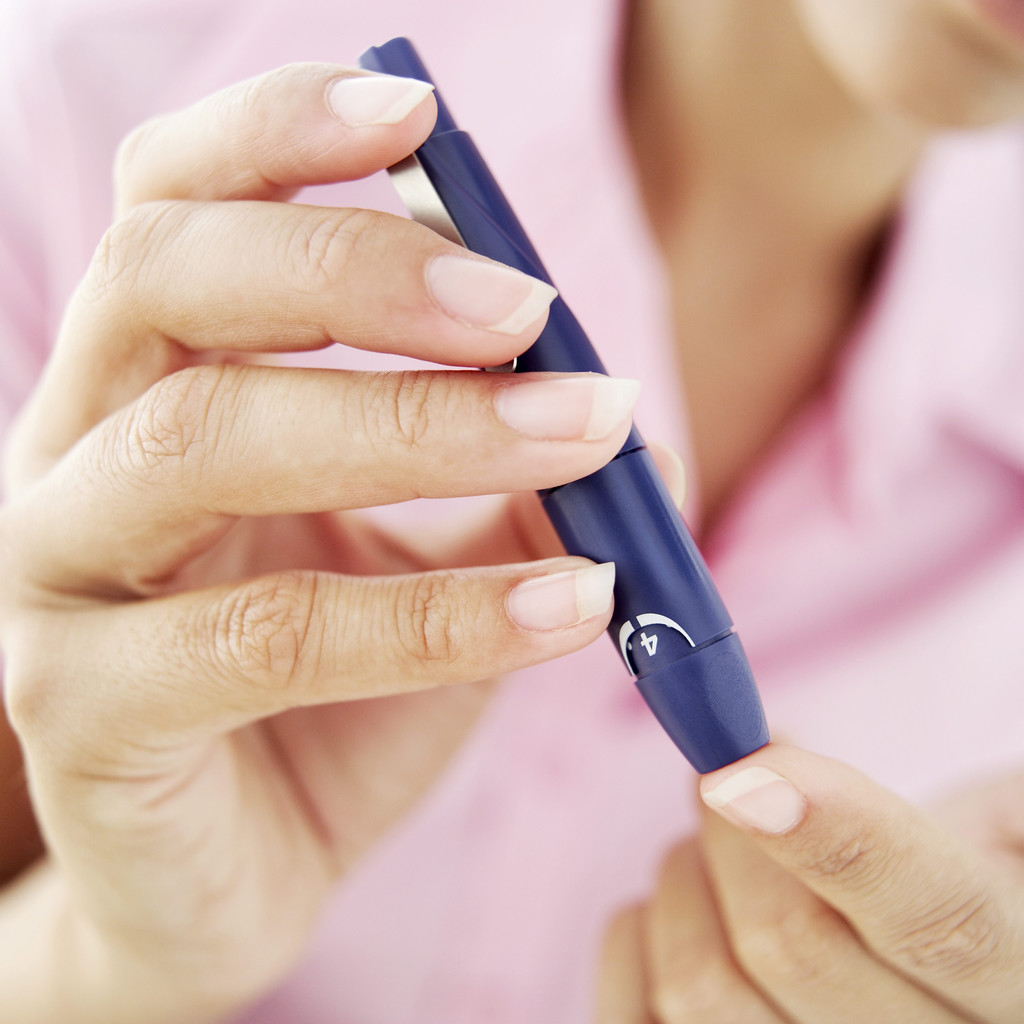 Fetal brain development gets compromised due to prenatal stressors in humans as suggested by animal models [1]. And such early insults to the nervous system may lead to neurodevelopmental disorders in the individuals which may include autism, attention-deficit/hyperactivity disorder (ADHD), schizophrenia etc.

Attention-deficit/hyperactivity disorder (ADHD) is the most studied psychiatric disorder in children. ADHD is basically a developmental disorder characterized by the symptoms of inattention, hyperactivity, and impulsivity [2] and known to manifest almost always before the age of 7 years [3] having primarily three subtypes; Predominantly inattentive, Predominantly hyperactive-impulsive and Combined hyperactive-impulsive and inattentive [2].

Nomura Y and colleagues have found and association of ADHD with Gestational Diabetes Mellitus and Low Socioeconomic Status [4]. According to the authors maternal gestational diabetes may heighten the risk for ADHD in offspring when combined with low socio-economic status. Maternal diabetes mellitus alone, is not likely to increase the risk for ADHD significantly but combined with low socio-economic status drive the risk up to 2-fold.

It is well established that children to those mothers who experience gestational diabetes, show attention problems and altered motor functions early in their school life [5].

Although the mechanism explaining the association of ADHD with Gestational Diabetes Mellitus and Low Socioeconomic Status remains to be ill-established, all the healthcare professionals should be made aware of this possible link for the purpose of parent education.

Since ADHD has high heritable propensity, we should at least make efforts to preclude the involvement of these non-genetic environmental risk factors increasing the likelihood of ADHD.

How to take care of a diabetic patient? Find out here!