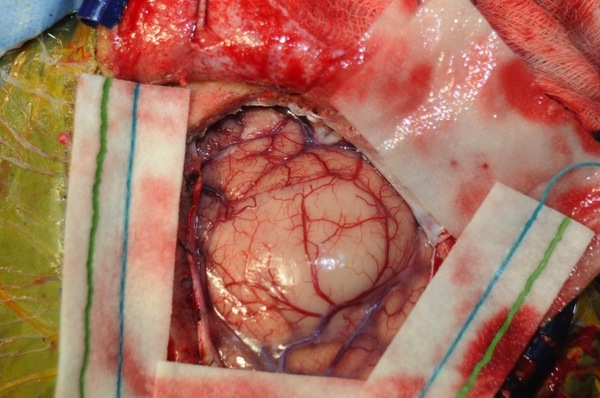 The surgery was led by Dr. Dong Kim, neurosurgeon and Director of the Mischer Neuroscience Institute in Houston. Dr. Kim was the same neurosurgeon who oversaw Rep. Gabrielle Giffords’ care at the hospital after she was shot in the head in January 2011.

“A two-inch by two-inch window will be cut in the skull of the patient, who is a young woman, the window will leave her brain exposed for between one and one-and-a-half hours. That will give us access to find and remove the tumor, which is probably located between two and three centimeters beneath the brain’s surface.”  Dr. Kim told Mashable before doing the surgey.

While Dr. Kim was working in the operating room, a team outside the room was working on the social platforms. A brain tumor specialist was present to help answer questions from the digital audience via Twitter.

RYBELSUS vs OZEMPIC: Which one is right for you?

Antiperspirants Have Shown That They are Safe