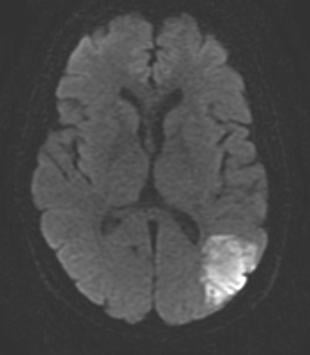 Stroke patients being treated by stem cells in PISCES have shown promising effects, which can be a hint for a better future treatment for stroke patients.

The PISCES trial study is a controversial stem cell treatment because the genetically engineered neural stem cells used for the study originated nearly ten years ago from the tissue of a twelve-week-old fetus. These stem cells have been named ReN001.

For the study trial, researchers treated twelve men all over the age of sixty who have moderate to severe neurological impairments resulting from strokes with four different doses of the controversial stem cell treatment.

The Benefits That Are Associated With Essential Oil Diffusers

Hospitals in the United States are Deploying Smart Technologies