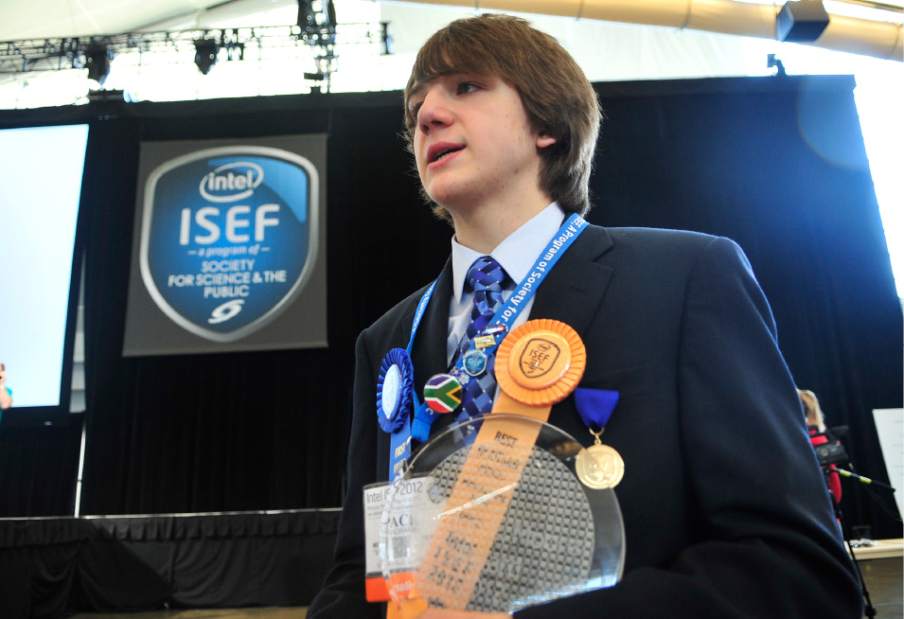 Some people may live longer just by this discovery of a young lad of Maryland – Jack Andraka. Andraka is a high school student who got interested in cancer detection tests after his uncle died of pancreatic cancer. He wanted to find a better early-detection diagnostic test.

Pancreatic cancer is usually very lethal and detected too late to save most patients. Jack thought about the problem and came up with a plan and a budget, contacted about 200 researchers at Johns Hopkins University and the National Institutes of Health about his plan. He got 197 rejection letters and then finally got an acceptance from Dr. Anirban Maitra, Professor of Pathology, Oncology and Chemical and Biomolecular Engineering at Johns Hopkins School of Medicine. It’s at Maitra’s lab where Jack developed his test.

The method he discovered came out to be 28 times faster, 28 times less expensive, and over 100 times more sensitive than current lab tests available for cancers. Last month we reported about a teen who won Google Science Fair 2012 for such a discovery also. It seems to me that teens are really getting their shoes tight for ripping off pharmaceutical companies off the board for detection tests.

If such tests became widely available on commercial levels, it will not only make cancer detection faster and easier but also pitch accurate because of the self-learning behavior we can introduce in artificial intelligence programs. But still we have to go long way of getting these tests’ accuracy through clinical trials before approvals from federal agencies.

What You Need to Know About the Abortion Pill

9 Surprising Facts About Coronavirus You Must Know