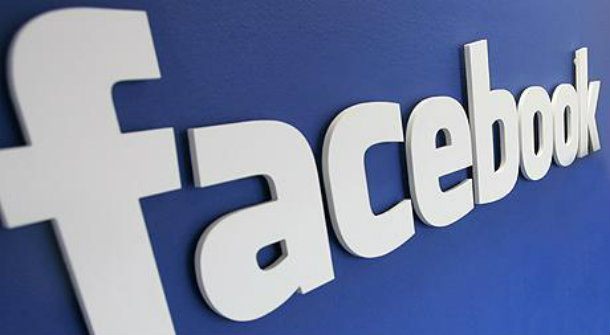 Facebook has quietly introduced its four-month-old organ donation feature to Asia, which allows users to sign up as organ donors via Facebook. The feature quietly went live in South Korea and Japan last week.

The addition of Japan & Korea gives more than 22 million users this new feature on Facebook. Now the donor feature is open to 13 countries, spanning North America, Europe, Africa and latest Asia; although Australia and New Zealand were among the original debuts.

Start of this ‘life-saving’ donor program by Facebook, saw organ donor registration numbers jump by 800 percent in California, US just one day after going live in USA. The effect was equally as significant in the UK, where the NHS saw its own figure more than triple overnight.

Those in Korea and Japan wanting to become donors via Facebook must ensure that they have a Timeline profile and follow the instructions on the dedicated Q&A page on Facebook. 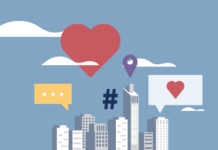 Epidemiology and Causes of Asthma and Allergies in America [INFOGRAPHIC]

A visual history of medical procedures’ past and present [INFOGRAPHIC]