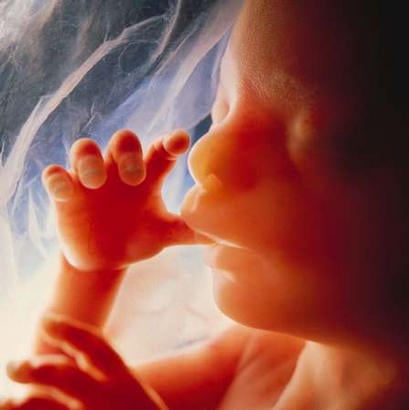 Women who have had three or more abortions before their first childbirth are  nearly three times as likely to deliver prematurely or to have a baby with low birthrate, Finnish research found. Premature delivery is associated with a variety of adverse effects, including  impaired development & prolonged hospital stays. The researchers could not show that the abortions caused the increased risk, however, conceding that it could be associated with the mothers’ lifestyles.

Dr. Reija Klemetti of the National Institute for Health and Welfare in Helsinki, Finland, and colleagues used many Finnish medical records to study births and abortions between 1996 and 2008. Finland has one of the lowest abortion rates in Europe. The researchers reported in the journal Human Reproduction that among 300,858 first-time Finnish mothers during the period, 31,083 had undergone one abortion previously, 4,417 had two and 942 had three or more. About 88% of the abortions were surgical and 97% were performed for social reasons. The team found that women who had one abortion were 19% more likely to have premature delivery, those who had two were 69% more likely and those who had three or more were 178% more likely.

There was also a slightly increased risk that the infant would die around childbirth for mothers with three or more abortions, but the authors cautioned that the numbers were so small that no firm conclusions were possible.

A Quick Guide to Buying CBD

How To Pick A Wound Care Specialist