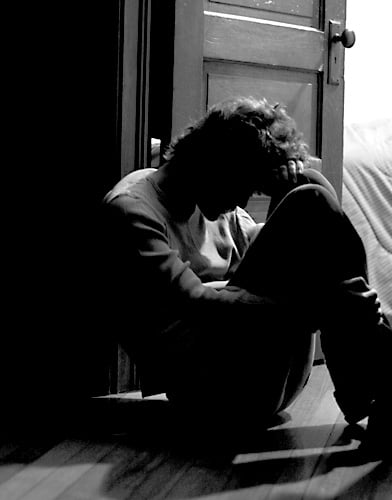 In the first international survey of Major Depressive Disorder, nearly 90,000 people in 18 different nations were screened for major depressive episodes of depression using a standardized set of questionnaire.

Researchers found that people living in wealthier first world countries are more likely to have experienced a depressive episode than those in low and middle-income developing countries. The study was conducted by researchers from the State University of Stony Brook as part of the WHO’s World Mental Health Survey Initiative.

In wealthy nations, income levels was a good predictor of depression: poor respondents carried double the risk of depression.

Do you experience depression, how do you cope with it, pen down your comments below. 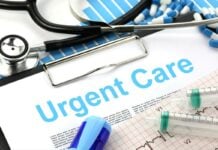 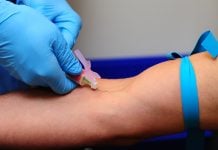 Be Healthy And Happy By Making Your Own Supplements

The Pros and Cons Of Lip Fillers Limerick and If It’s...