Home Medical News Children are getting more allergic to peanuts as years move on, says... 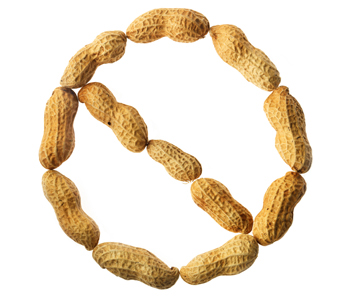 Peanut allergy is a major health concern, particularly in developed countries. New research indicates that as many as 2% of children are allergic to peanuts, which represents a 3-fold increase in diagnoses over the past 2 decades.

Researchers reviewed the medical records of several hundred children in Olmsted County, in southeastern Minnesota, and found that new diagnoses of peanut allergy rose from two out of every 10,000 kids in 1999 to nearly seven out of every 10,000 in 2007.

Peanut allergies typically appear early in life, when toddlers are first encountering solid foods, and about 20 percent of these allergies go away on their own. Food allergies are thought to affect eight percent of U.S. children, with the most common allergens being cow’s milk, wheat, egg, soy, peanuts & tree nuts.

When Things Go Wrong: When Negligence is Involved, You Deserve Appropriate...

5 Things to Know about Every Pen Vaporizer