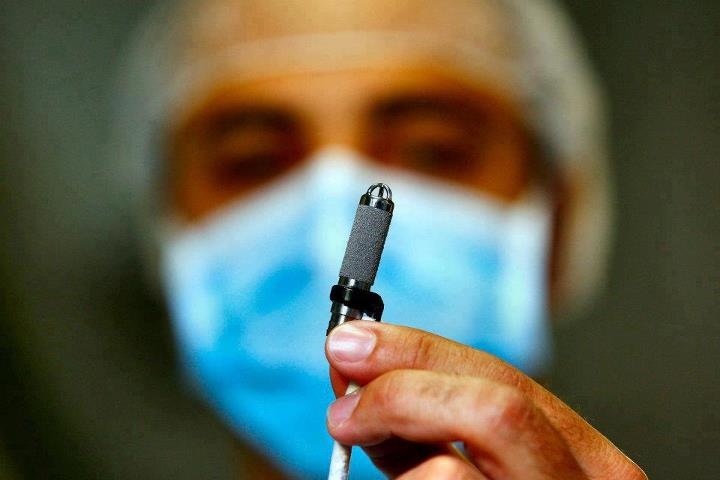 Italian doctors in March 2012 implanted the smallest ever artificial heart into a 16-month-old baby before the infant received a permanent organ donation, said the hospital that performed the operation.

This is the first time that such a small heart has been implanted to human. The boy suffered from dilated myocardiopathy after birth. The baby, whose identity has not been disclosed, was able to survive for 13 days with the artificial heart before receiving an actual heart transplant.

The child was able to receive the operation after clearance by the Food and Drug Administration as well as the Ministry of Health in the Republic of Italy.

“At present, at more than one month from the surgery, the infant is in good health. From a surgical point of view, this was not really difficult. The only difficulty that we met is that the child was operated on several times before,“ surgeon Antonio Amodeo from Rome’s Bambino Gesu hospital said.

The Italian National Transplant Center also highlighted the success that the Bambino Gesù Children’s Hospital has had in organ transplant operations.

How to Tell the Difference Between Picky Eating and ARFID