Home Medical News International News You are 14% more likely to die on your birthday than any... 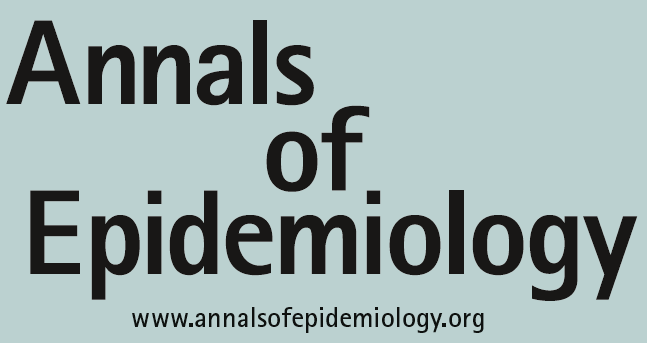 A study published in Annals of Epidemiology by Swiss researchers found a startling statistic – you are 14% more likely to die on your birthday than on any other day of the year.

The study was carried out by researchers from universities and hospitals in Switzerland. The study was published in the peer-reviewed medical journal, Annals of Epidemiology. No sources of funding for this research were declared.

The researchers analysed Swiss mortality statistics from 1969 to 2008. This included data from 2,380,997 dead people.

Findings in the study:

The study found that on average, people over the age of 60 were found to be 14% more likely to die on their birthdays. Most of this rise was seen because of myocardial infarctions, which rose 18.6% on birthdays. Levels of strokes rose by 21.5% while cancer deaths a mere 10.5%.

The findings in the study also gave credence to the “birthday blues”, which suggested the stress of turning a year older could be be lethal as years stack up in your life.

‘The authors also suggested that this increase in deaths could be related to the excessive drinking of alcohol on birthday parties or celebrations at home.

Mark Zuckerberg & his wife pitches $33M in the prize for...

5 Universities in the Gulf area where you can get your...