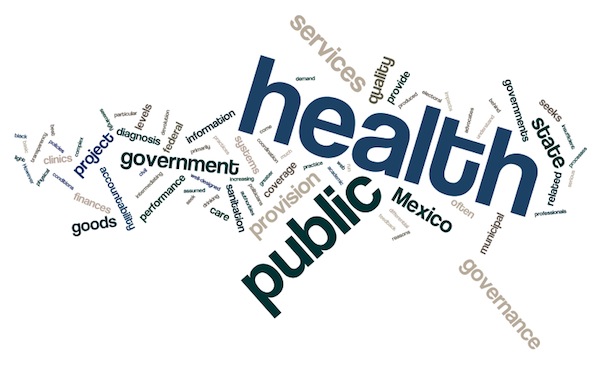 Public health has a far-reaching impact around the world by increasing life expectancy, improving quality of life, reducing and eliminating diseases, preventing injuries and much more. This recent infographic provides a close up, visual explanation of the multi-faceted role that public health has in making a better world today. Let’s take a look at just what public health means in the modern world.

According to the infographic, work in public health occurs in these areas:

Because of all of the work on public health in the last century in the above areas, life expectancy in America has increased by 30 years since 1900.

Deaths in children under the age of five from prematurity, diarrheal disease, malaria and HIV/AIDS has plunged in recent years. More than 9.5 million children under five died of these causes in 2000, and this was down to 7.6 million in 2010, a reduction of 26%. The World Health Organization states that this reduction was caused by a major public health effort to distribute more measles immunizations. Overall, measles deaths in children decreased from 477,000 in 2000 to 114,000 in 2010.

In the area of pregnancy and childbirth-related deaths, there also has been marked public health progress. In 1990, there were 540,000 of these deaths, and 290,000 such deaths in 2010. This is a very impressive reduction of almost 50%. At the same time, due to much better water, sanitation and hygiene, there has been a 25% drop in childhood diarrhea in four Central American countries.

In the fight against polio, public health leaders such as the CDC, polio has dropped dramatically in the last 20 years.

This interesting infographic also points out some of the public health challenges that still plague us. For example, high blood pressure is still responsible for 54% of stroke deaths, and 45% of deaths from coronary heart disease. Overall, high blood pressure directly caused 7.5 million deaths in 2004. Obesity also causes 2.8 million deaths around the world each year. These are serious public health challenges that still need considerable work.

Getting Involved in Public Health

Part of the reason for the increase is the demand for public health workers in many fields that pay well. Below are listed some of the growing public health fields, and the salary range within one year of graduation.

There is no doubt that there remains many great public health challenges, but great progress has been made. With the help of a new generation of public health workers, we can look forward to even more progress as the 21st century unfolds.

Hepatitis: Pakistan and the allegations on her vaccines

India Proposes 6.5 Years of MBBS With Compulsory 1.5 Years of...