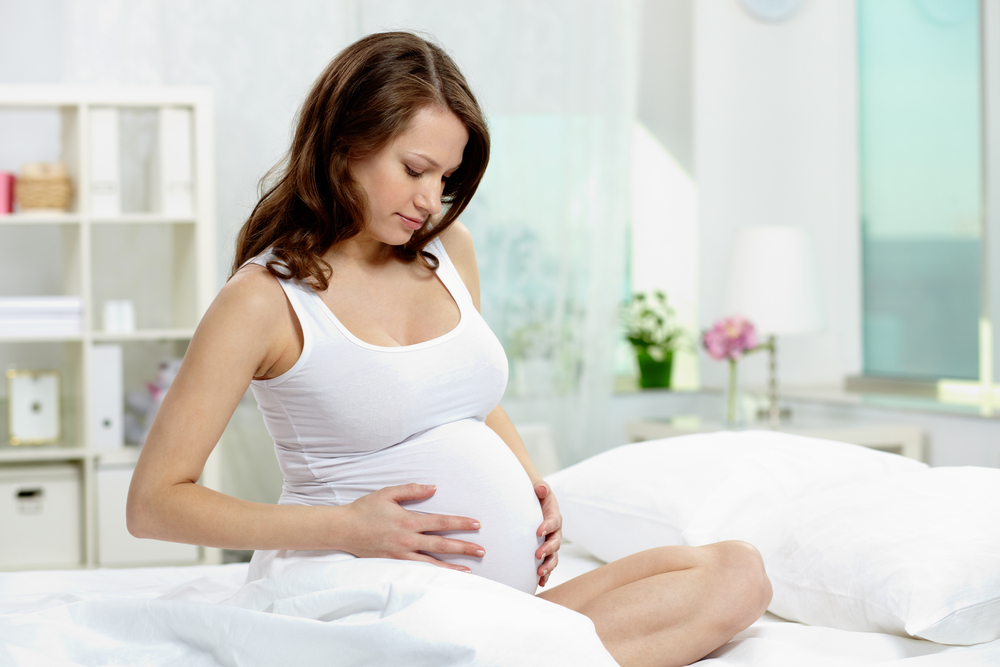 Prenatal tests are just one of the many aspects of prenatal care. Pregnant women in most western countries are strongly urged to receive some kind of assistance throughout their pregnancy. This assistance essentially involves regularly monitoring and examinations of the developing fetus and the mother. Besides routine checkups, blood tests and in some cases genetic analyses, these tests are important as they are the perfect time for any expectant mother to voice her concerns and get all the information she needs about diet, exercise and ways of optimizing her general health and that of the baby she is carrying.

Health care tests carried out during pregnancy are generally non invasive. In some cases, invasive tests are required as doctors might need to derive genetic information by taking samples of fetal DNA.  We can divide these fetal DNA tests (used to detect chromosomal abnormalities and other diseases) as being either invasive or non invasive. Non invasive tests are the most recent development in this field and a handful of leading companies and laboratories are now offering these tests which are a scientific and safe alternative to other procedures commonly used such as amniocentesis or sampling of chorionic villi. Companies offering these non invasive tests include easyDNA Australia and other leading providers across the globe.  The range of diseases which can be detected using non invasive prenatal DNA testing is however, more limited and in some cases, invasive tests like amniocentesis will be inevitable.

Screening tests are amongst the many tests carried out in pregnancy and include such tests as urine testing. A urine test is used to determine your blood sugar levels as well as to check for the presence of protein in the sample which could be a sign of pre-eclampsia.

Maternal serum testing is another test carried out which can help determine the risk of Down’s syndrome, Edward syndrome and neural tube defects. This test measures the levels of alpha fetoprotein in a maternal blood sample. High levels of this protein may indicate anencephaly, spina bifida or other open or closed neural tube defects.

Depending on the week of pregnancy you are in, one these three diagnostic tests will be recommended. All three are invasive and all have certain risks. The one that is most commonly carried out is amniocentesis which is viable at around 15 weeks. This test involves withdrawing a volume of amniotic fluid from the amniotic sac. The sample of fluid is then sent to a laboratory for analysis. Laboratory analysis involves directly testing the fetal DNA in the sample to determine whether any chromosomal abnormalities are present. Amniocentesis is also used because it can reveal levels of alpha fetoprotein (something which cannot be done with chorionic villus sampling). To reiterate: high levels of alpha fetoprotein could indicate a neural tube defect such as spina bifida. The one that is least used of the three is Percutaneous umbilical cord sampling: this test is carried out at a very advanced stage of pregnancy (around 23 weeks) and the chances of miscarriage are higher than with amniocentesis and chorionic villus sampling.

Samples extracted for diagnostic procedures can also be used for prenatal paternity testing. It is in fact, not uncommon for mother’s to resort to paternity testing during pregnancy in order to establish the paternity of a child. Often, it can pose certain dilemmas for the expectant mothers. Prenatal fetal sampling methods like amniocentesis carry certain risks; although the risks are small they are nevertheless, present. Puncturing the amniotic sac could for example, lead to a spontaneous abortion of the fetus or to a leakage of fluid which could create very serious complications.

A new method has now emerged; a highly advanced technique for analyzing fetal DNA in maternal blood. The blood can be collected by a simple blood draw and analysis of the blood can help reveal birth defects. A few companies actually offer this test to determine whether or not the child has Down’s syndrome (caused by a genetic abnormality referred to as Trisonomy 21). Other laboratories are in a rat race to further the ability of these tests to confirm a bigger range of chromosomal anomalies in the fetus. The outlook of this test as a screening tool for fetal aneuploidy and other diseases is indeed good. For the time being, invasive tests or screening tests are still recommended by the American College of Obstetricians and Gynecologists.

Non invasive tests are the most recent development in this field and a handful of leading companies and laboratories are now offering these tests which are a scientific and safe alternative to other procedures commonly used such as amniocentesis or sampling of chorionic villi. Talk to your doctor about the best DNA test before you choose one.

How To Pick A Wound Care Specialist

Mythbusters: Truths and Lies About Retinol

Adult ADHD- Why Should You Get Help At The Earliest