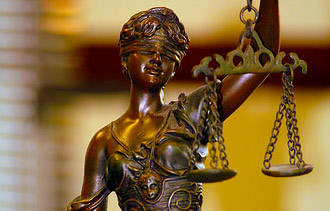 US Supreme court ruled unanimously on Thursday that Human genes cannot be patented. The decision is likely to reduce the cost of genetic testing for some health risks, and would also discourage investment in some forms of genetic research.

The case concerned patents held by Myriad Genetics, a Utah company, on genes that correlate with an increased risk of hereditary breast and ovarian cancer. The patents were challenged by scientists and doctors who said their research and ability to help patients had been held hostage by biotech companies.

Since 1984, the U.S. Patent and Trademark Office has granted more than 40,000 patents tied to genetic material. About one-fourth of the 22,000 human genes that have been patented, are now invalidated. Opening up competition in genetic testing for diseases ranging from Duchenne muscular dystrophy to inheritable heart arrhythmia.

[pullquote]The ruling will most likely decrease the cost of genetic testing by up to 75%.[/pullquote]

After the ruling, at least three companies and two university labs said that they would begin offering genetic testing in the field of breast cancer.

The decision followed the position of the Obama administration, which had urged the justices to rule that isolated DNA could not be patented, but that synthetic DNA created in the laboratory — complementary DNA, or cDNA — should be protected under the patent laws. In accepting that second argument, the ruling on Thursday provided a partial victory to Myriad and other companies that invest in genetic research.

How Does a Career In Disability Look Like? Here’s Everything You...