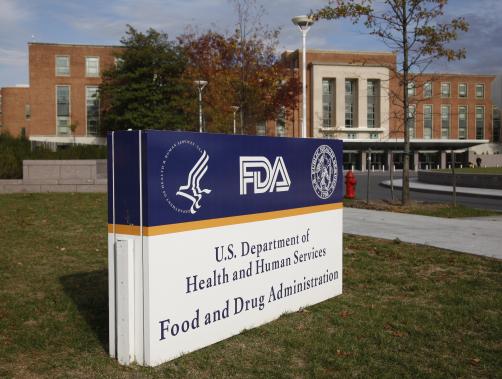 U.S. Food and Drug Administration (FDA) approved a new drug simeprevir (brand name Olysio) to treat chronic hepatitis C virus infection. It belongs to class of drugs known as protease inhibitors which work by blocking the synthesis of new viral coat. This prevents replication of virus and provides long term remission of disease in most of the cases. This is the third drug of this class which is approved for hepatitis-C treatment. The other two drugs approved for hepatitis-C treatment are boceprevir and telaprevir.

Simeprevir is not intended to be used alone for treatment of Hepatitis-C. It should only be used as a combination regimen along with peginterferon-alfa and ribavirin. It can be used both for treatment of newly diagnosed cases and for those who had previous treatment failure.

The most common side effects reported in clinical study participants treated with semiprevirwere rash, mild photosensitivity reaction, itching and nausea. Serious photosensitivity reactions resulting in hospitalization were also reported. Therefore patients should be advised to avoid sun exposure or use sun protection if they are exposed to sunlight. Besides this no other serious drug toxicity or drug reaction was noted.

Stethoscope: How does it work and how to use and care...

10 Ways Through Which IoT Has Changed the Healthcare Industry

Benefits of CBD Tinctures For Pain: Why It Works So Effectively