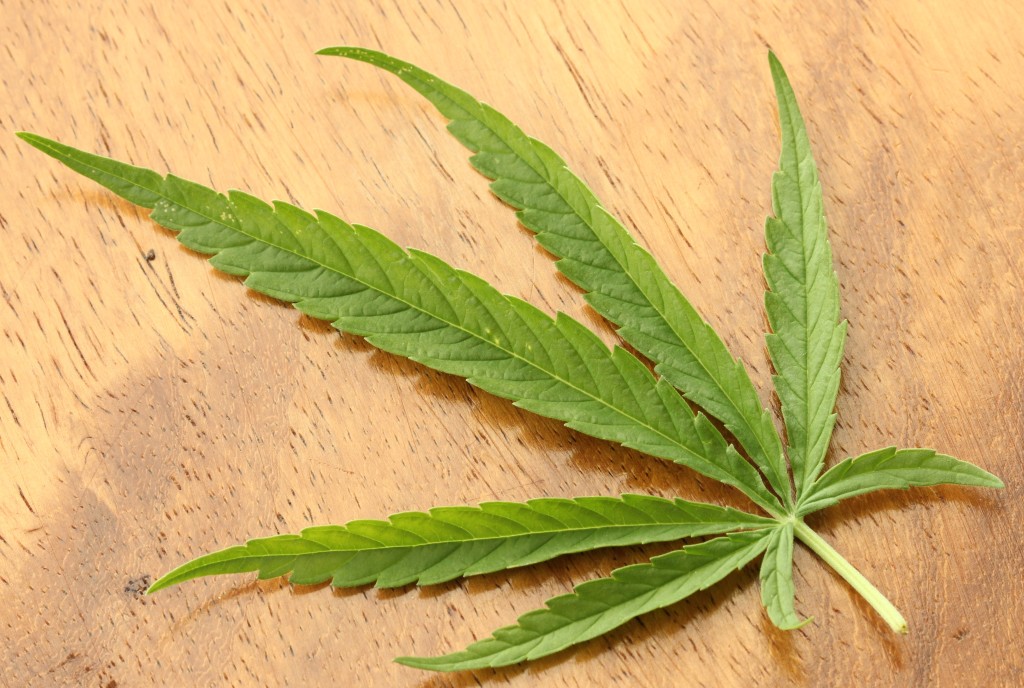 Marijuana legality has been a major issue the world around with various states in the USA and countries around the world legalizing cannabis use. With Uruguay recently legalizing and bringing Marijuana sale and regulation under state control, the spotlight has turned on the benefits of Marijuana use. What is not so well-known is all the health benefits Marijuana can provide. Medical Marijuana formed a major element of the push to legalize Cannabis, and recent studies into these have turned many experts’ stances on legalization. Marijuana in its medical form is most often taken using e-cigarettes, powered by a battery and produce no smoke or fire, but are specialised to vapourize only the oils in cannabis and not nicotine. The vapour also hardly smells of cannabis, and it is very discreet and easy to use in public without annoying others. Some of the major benefits of cannabis are:

It Prevents the Spread of HIV

A recent study found out that THC, the active element in Cannabis, stops the spread of HIV. A recent test done on monkeys with HIV showed that those with regular doses of THC had higher numbers of healthy cells. Progressive tests on humans are expected to reveal the same. [1]

Studies in the effect of Cannabis on diabetic patients have found that regular users of Marijuana have a 16% lower fasting Insulin level and 17 % lower Insulin resistance when compared to former or non-users. Current users of Marijuana show much better Carbohydrate metabolism than those who do not use, and this is one of the prime benefits of Marjuana. [2]

It Helps Prevent the Spread of Cancer

A study done in 2012 found that a medical marijuana compound prevent metastatis in some kinds of aggressive cancer. Cannabinoids of a non-psychoactive nature result in great reductions in cancer cell viability and cause arrests simultaneously in all the phases of the cancer cell’s life-cycle in Leukemia, which is a particularly difficult cancer to combat. [3]

It Combats Psychological Conditions Like Depression, ADHD and Anxiety

This particular benefit is derived from careful use. Studies find that regular users show lower levels or absent symptoms of depressive conditions, and small doses relieve manifestations of anxiety and ADHD. However, care must be taken to not overdo it, which may have negative or reverse effects. [4]

It is an Active Pain Relief Agent

A better-documented quality of Cannabis, its anti-inflammatory properties combat intense physical pain in difficult diseases like Multiple Sclerosis, Rheumatoid Arthritis and Migraines. According to researchers, the effects are many hundred times that of Aspirin. Another effect of this is that it can cure addictions to opiates and other chemical painkillers. [5]

It Prevents Blindness Due to Glaucoma in the Eye

The effects of THC affects the centers of the brain that facilitate pressure in the eye. Because it reduces pressure within the eye, it can control the effects of this in those suffering from Glaucoma and thus prevent blindness. Marijuana lowers eye pressure whether ingested orally, or whether taken intravenously or even when inhaled in vapour form as medical Marijuana. [6]

With all these benefits, is it of any wonder that the legalization of weed has received a worldwide shot in the arm! Hopefully, in future times, Marijuana will be accepted as a viable, cheap, organic option for treating many serious medical conditions and bring relief to patients.

A New Simple Scoring System for the Diagnosis of Acute Appendicitis.