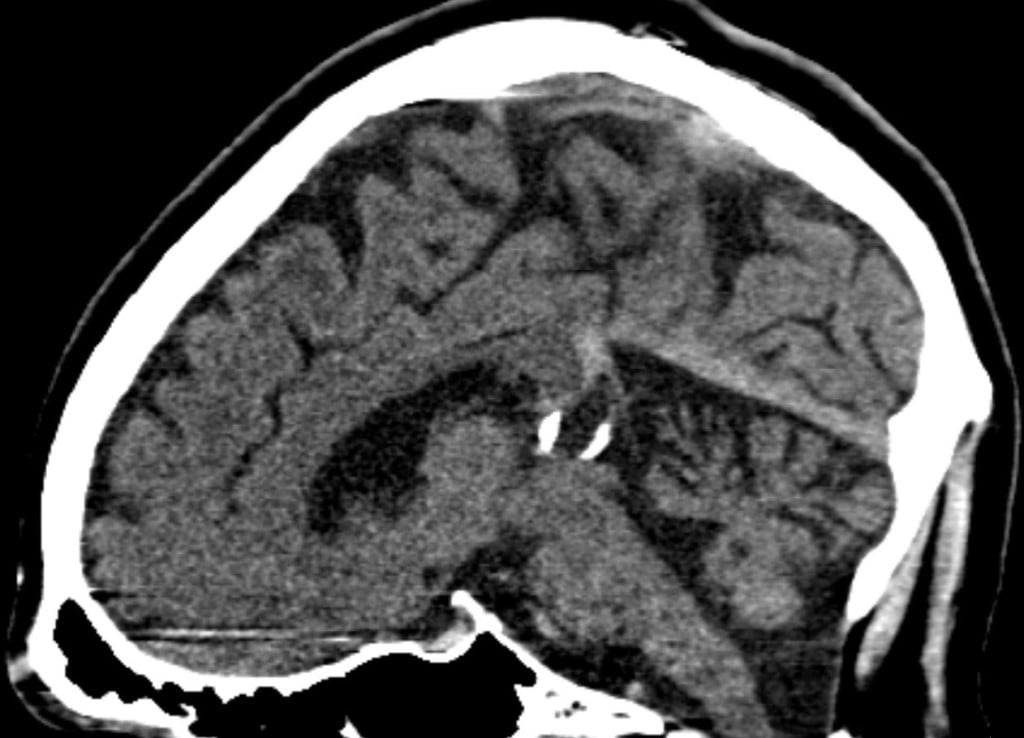 The pineal gland is a small gland deep inside the brain, which is a part of the human body’s endocrine system. It is responsible for producing hormones such as melatonin, which affects sleep modulation. This little gland is the size of a single grain of rice, and is shaped like a pine cone. It is housed in the quadrigeminal cistern, which is filled with cerebrospinal fluid.

Tumors of the pineal gland are rather rare. They are about 1% of all brain tumors recorded. The cause of these tumors is still unknown; however, research is well on its way to finding the answer. The three most common types of these rare tumors are gliomas, germ cell tumors, and pineal cell tumors. The danger in these sorts of tumors is that they generally press on portions of the brain, causing Parinaud’s syndrome; the inability to move the eyes vertically.

Most of these tumors constrict the flow of cerebrospinal fluid, which can lead to several symptoms. Headache, nausea and vomiting, seizures, memory problems, and extreme visual changes are the most common symptoms of a pineal tumor. Urgent treatment may be required if the restriction of this fluid increases severely. Some of the visual changes that can be experienced are the inability to focus vision, double vision, and impairment of eye movement. Because these symptoms are so similar to other diagnoses, the diagnosis of pineal tumors, or cancer, can be difficult.

The American Cancer Society has been conducting research on these tumors for many years. They say there are some other symptoms people should watch for, including numbness in extremities, lack of coordination when walking normally, severe drowsiness, and changes in speech. The ACS says that these symptoms should be watched for because the pressure that a pineal tumor puts on the brain can cause adverse reactions in several portions of the brain. These symptoms are also ones of a stroke, so diagnosis from a doctor is recommended.

Typically, the diagnosis of a brain tumor, of any kind, starts with a neurological exam. This exam will determine whether subsequent tests are needed. The next step, should the exam point to more tests, will be a CT scan or MRI. Generally, a dye will be injected into the bloodstream, as a dye will make tumors more visible on these scans. If the doctor sees something that could be a tumor, he will recommend moving to the next step; a biopsy.

If the tumor is found to be benign, surgery can quickly rid the body of this issue. However, if the biopsy reveals a tumor to be malignant, then an appropriate treatment plan must be established by the doctors. In both cases, minimally invasive endoscopic surgery can be used as an approach to treating a pineal tumor. Other treatment plans can include radiation therapy, chemotherapy, stereotactic techniques, and surgery. Most patients of pineal tumors have to be placed on a regular regiment of hormone therapy medications. Remember, always consult your physician should you experience any of the aforementioned symptoms. This is the most important step in diagnosis and treatment of pineal tumors.