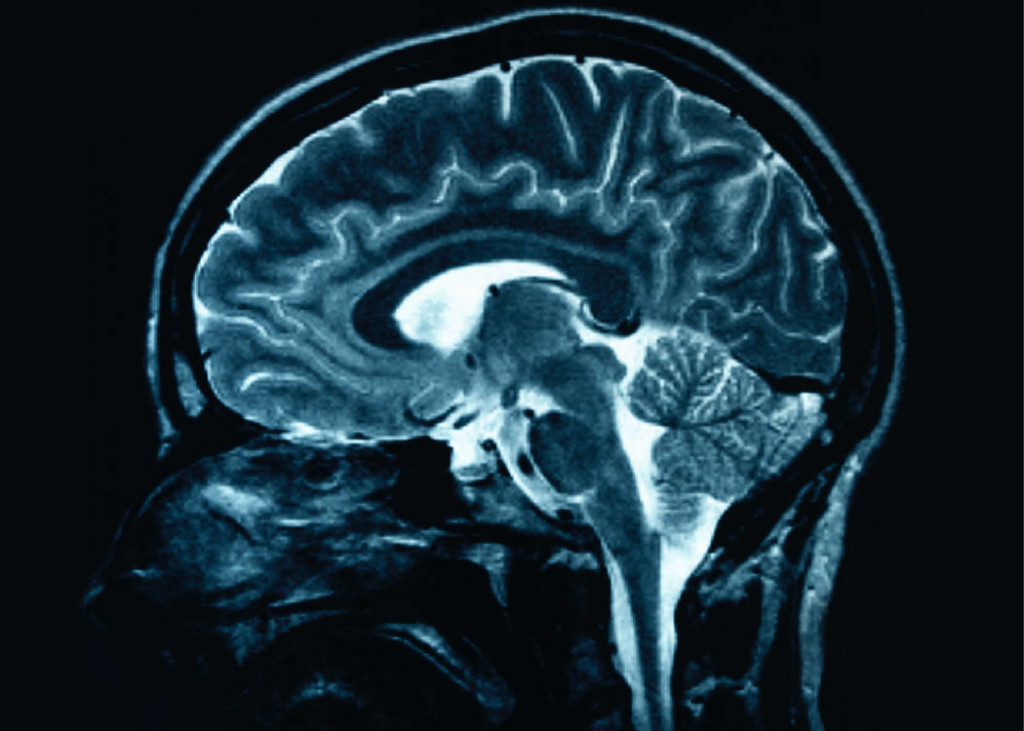 Traumatic brain injury (TBI) is a worldwide health concern characterized by an injury to the brain caused by a force from external sources. It typically happens following an accident that injured the brain, resulting in disrupted brain functions. The patient outcome following traumatic brain injuries usually depends on the extent of the trauma that the brain sustained.

In the United States, many permanent disabilities and deaths are recorded secondary to traumatic brain injuries. Data from the Centers for Disease Control and Prevention (CDC) shows that in 2013 alone, approximately 56,000 deaths were related to TBI while 2.5 to 6.5 million Americans suffer from long-term TBI-related disabilities. The number of TBI-related deaths has been consistently greater in men compared to women from 2001 to 2010.

According to a 2013 statistics provided by the CDC, the most common mechanisms of traumatic brain injuries regardless of age and sex were:

Alarmingly, a 2010 data showed that aside from motor-vehicular accidents, assaults were one of the leading causes of traumatic brain injuries for people who are 15 to 44 years old.

Some people who have TBI do not have visible injuries. To establish the possibility of a TBI, here are the signs and symptoms you have to look for. Be sure to call 911 if you observe:

There are two subcategories of injuries secondary from trauma to the brain:

A secondary injury is a condition that occurs immediately after the trauma.

How Can You Improve Recovery?

The recovery stage following a TBI can range from months to years, depending on the severity of the injury.

For patients who are in a state of coma, it is important to prevent coma complications from developing such as infection. Using an air mattress prevents pressure sores, another common complication of being in a coma. The shorter the period of coma and loss of memory, the better the prognosis for the patient. Patients who have suffered from a TBI will have to undergo various rehabilitation and therapies in an attempt to improve bodily functions and quality of life. Social support from friends and family members can also contribute to a better and faster recovery.

Nose Bleeding and its management