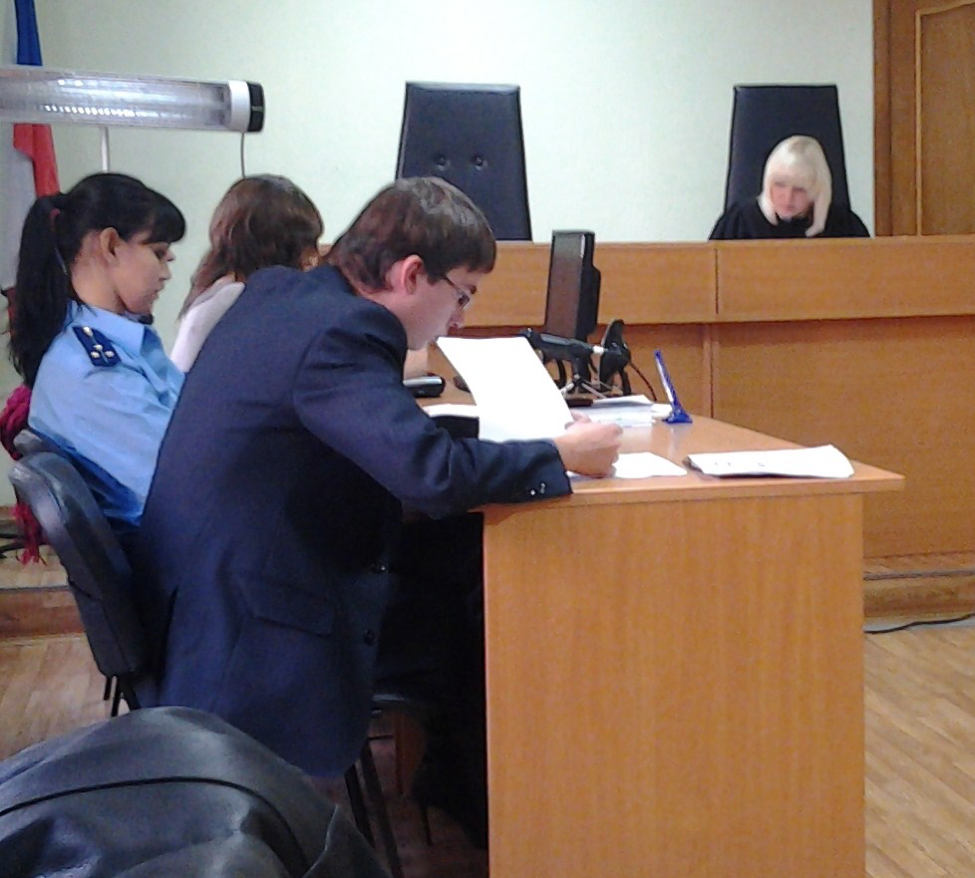 Getting pulled over by a police officer and getting arrested for driving under influence is no fun. It can get you into serious trouble in the form of cancellation of your license, heavy fines and even jail time in some cases.

During such times you need a lawyer by your side to make sure you come out with a good deal. DUI cases put your driving freedom, finances and reputation at stake and the problems associated with it are countless.

Here are 5 things to know about a DUI arrest:

Failing a sobriety test after being pulled over will more likely result in an arrest. When you hear the sentence “you have the right to remain silent” when an official is handcuffing you, you should abide by it.

Even if you are convicted, stay silent and don’t accept of having a drink or two in the day because the police can use anything you say against you in the courtroom.

No matter how many questions the police officer shoots at you, don’t answer any until you have your attorney’s permission to.

A lot of DUI convicts neglect the importance of writing down the detail of the arrest. This can go in your favor when you appear in the court.

Write down every tidbit of information regarding the arrest. Some questions to cover include:

Police officials don’t have the right to pull someone over unless they’ve a suspicion. Similarly, they have strict guidelines to follow about DUI checkpoints. Therefore, the place where you were pulled over can really help your case.

Say calm and ask for your right to contact your lawyer. This is the best thing you can do to come out of the mess because you’re in no position to prove your innocence by yourself. You’ll need an experienced person who knows the rules and regulations to fight your case.

An experienced attorney will arrange all the necessary documents and will look into the police reports carefully. Doing this, an attorney can prepare legal defense points and arrange for your bail because that’s your first priority.

However, make sure to pick a qualified attorney who has experience in DUI cases. Since these cases are pretty common, you will not have any trouble in finding a qualified lawyer to look into your case.

When you’re arrested for a DUI case, know that you have to deal with two different hearings. The court hearing and the DMV (Department of Motor Vehicles) hears as well.

DUI arrests get your license confiscated. If you have been involved in any prior DUI cases then your license will be cancelled for a year. The penalties largely depend on the state as well.

When you’re arrested, you’ll only have 10 days to request for a DMV hearing. This hearing involves challenging your right to revoke your license.

In case, you’re convicted then you’d be fined according to the state you’re in. Other than this, your license will get cancelled immediately if you are caught driving under influence being less than 21 years of age (in most states).

First time offenders may be needed to attend DUI schooling where DUI convicts attend programs that help deter people from driving under the influence again. Jail is also a possibility in some cases, especially if you are not a first time offender.

DUI is a serious misdemeanor with serious consequences. If you’re caught in one then make sure to hire the right attorney. 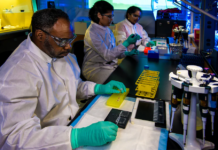 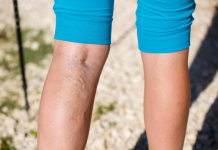 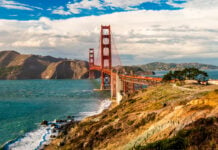 The basics of the autoclave sterilization procedure

No Negligence Zone: Steps for Caring for Patients Across Various Health...