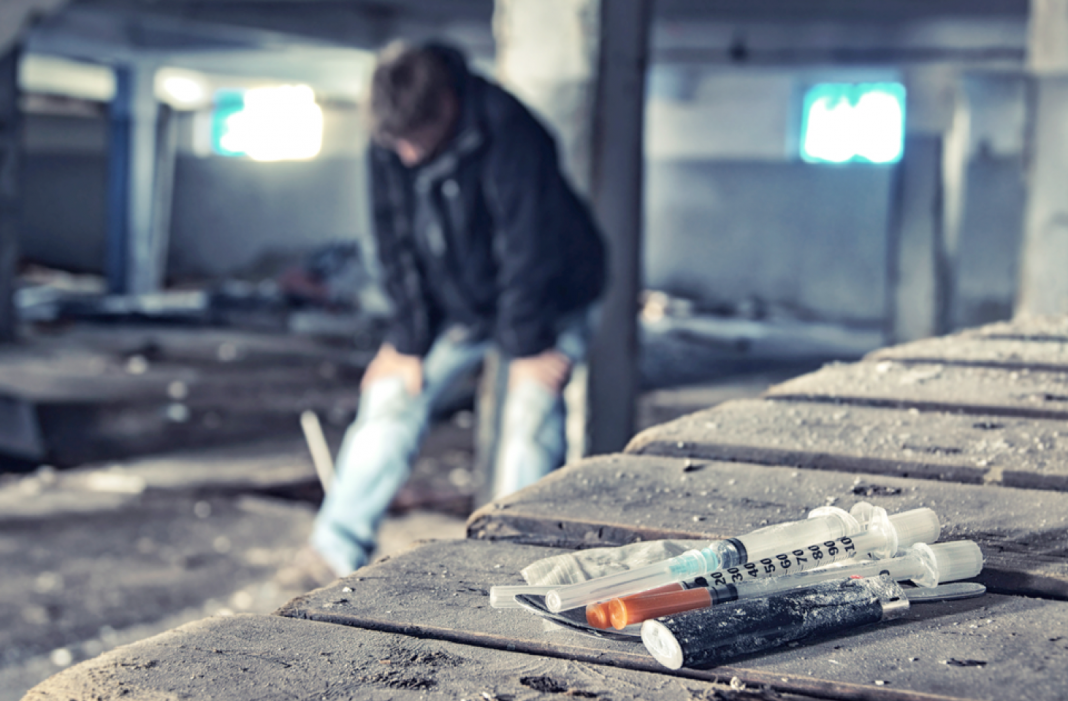 When people start abusing drugs and alcohol, they hardly think about it as substance abuse. In most cases, substance abuse begins with being exposed to a high, getting more of the chosen substance to have more highs, and continuing from there.

What many drug abusers don’t realize when they start out is that drugs and alcohol require you take higher and higher doses to achieve the same feeling. That need for a higher dosage is thanks to the long-term effects of substance abuse which alter your brain chemistry. The alterations in brain chemistry can have an adverse impact on your mental health.

Apart from mental health, drug and alcohol abuse can affect your body, skin, and nervous system. In this article, we’ll walk you through the typical negative bodily and mental effects of substance abuse.

Psychoactive drugs are chemical substances that primarily act on the central nervous system and, as a result, the brain. They cause temporary changes in nerve receptors, mood, consciousness, and behavior. Nearly all drugs that are abused are psychoactive drugs including alcohol, cannabis, peyote, narcotics, antidepressants, and antipsychotics.

When you abuse a psychoactive drug, you might experience a drug-induced anxiety disorder in the short term. These typical manifest themselves as panic attacks which includes symptoms of trembling, increased heart rate, sweats, fear of losing control, and shortness of breath. You might also feel you surroundings are strange or unfamiliar.

Psychoactive drugs can also cause delusions or hallucinations in the short term.

In the early stages, alcohol and drug abuse can lead to alterations in your skin which are relatively easy to identify. Jaundice (yellowing of the skin and eyes), pruritus (severe itchiness), hyperpigmentation, and urticaria (skin rash) can all be signs of drug and alcohol abuse in the early stages.

Finally, if you abuse drugs like cocaine, heroin, or amphetamines, you might experience a mood disorder in the short term. You’ll go through waves of feeling depressed than manic.

Long-term abuse of psychoactive drugs can cause you ongoing mental health issues. It’s not always clear why substance abuse triggers a mental illness in some and not in others. Sometimes the drug can activate an underlying mental illness you were unaware of. Other times, the abuse could be so severe that the change in brain chemistry led to you developing a mental illness.

Alcohol and depression is a combination most of us are familiar with. Alcohol works by affecting the neurotransmitters in our brain. After one or two drinks, we start to feel relaxed, less anxious, and maybe a bit more confident. That’s because alcohol is a depressant which is suppressing the part of the brain which controls inhibition. Most people like the feeling of being relaxed, so they continue to drink more. However, this problem backfires because the alcohol continues to suppress more brain functionalities. The next day, you might wake up with a headache or feel down again, so you start the cycle over and have a few drinks to take the edge off. Long-term alcohol abuse can lead to full-blown depression. There are many programs to assist with alcohol abuse. Visit addictiontosobriety.com to find information on alcohol detox

Long-term ecstasy abuse can also lead to depression. Ecstasy works by causing hallucinations through increased levels of serotonin release. Serotonin is naturally found in your body and regulates your mood. However, ecstasy causes your brain to release much more than you need. After a while, your brain will produce lower levels of serotonin when you’re not using ecstasy. Without the “happy hormone,” you’re left with depression.

Using cannabis for a long time can lead to schizophrenia. This is a mental illness in which you might hear voices in your head or believe others are trying to harm or control you. Research has shown that if you have a pre-existing risk of developing schizophrenia, you have a higher likelihood of it being triggered by cannabis use.

There are some substances we can quickly get out hands on whether they’re legal or illegal. With each substance comes a set of risks.

As we mentioned before, most people don’t go into substance use thinking they’ll abuse that substance. Thanks to the alterations in brain chemistry, they often do.

If you think you or a loved one has developed an addiction or is abusing a substance, saying something and acting early on can prevent longer-term effects like permanent alterations in brain functionality.

7 Of the Most Common Addictions around the World

The Importance of Reusing, Recycling, and Reducing Waste