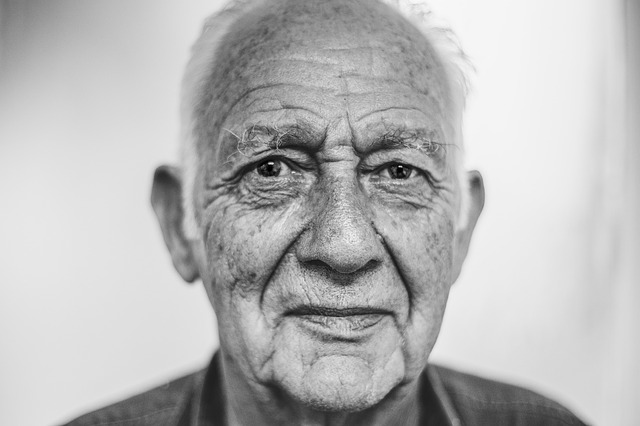 While this is certainly good news, it can pose certain challenges, particularly for men, and particularly in regard to their health. Though many men like to believe that they are invincible, the truth is that they aren’t. In fact, that are more prone to certain conditions, but by being aware of the challenges that may arise, you can better prepare you for your Golden Years.

Without a doubt, heart disease is one of the biggest health concerns that plague aging men. There are various types of heart disease, and all of them can be serious and potentially fatal if left untreated. According to the American Heart Association, more than one in three men suffer from cardiovascular disease. Some of the most common forms of heart disease include high blood pressure and stroke. A medical alert device can notify emergency workers when a stroke or heart attack occurs.  Eating a healthy diet, exercising regularly, and having routine checkups can reduce your risk of this health concern.

The liver is the largest internal organ in the human body, and it’s one of the most important, too. It aids in digestion and absorbs vital nutrients. It also eliminates toxic substances within the body. Older men are particularly prone to liver disease, and this is likely a result of poor lifestyle choices; however, heredity can also play a role. Some of the most common types of liver disease include:

The use of tobacco and alcohol can increase the risk of liver disease, so it’s best to steer clear of these harmful substances.

Diabetes is also extremely common among aging men. This condition affects the way the body breaks down glucose, which can cause a number of health issues. Without proper treatment, diabetes can cause kidney damage, nerve damages, blindness, stroke, cardiovascular disease, and even death. While anyone can develop diabetes, those who have a family history of this health condition are most at risk. In either case, it’s important to have routine health exams and to pay attention to the signs of diabetes. It’s also a wise idea to make healthy food choices and exercise regularly, as both can decrease the chances of diabetes, or control it once it has been diagnosed.

Senior men are also prone to cognitive decline and chronic, degenerative diseases that affect their cognitive health, such as dementia and Alzheimer’s disease. These conditions cause a breakdown of the cognitive system, which can cause a number of issues. Memory loss is among the most commonly known and obvious side effect; however, eventually, it can cause other problems, such as malnutrition, slips and falls, getting lost, failure to take medication; just to name a few. Cognitive health problems are often hereditary, though there are certain factors that can increase the risk for anyone. These factors include substance abuse, diabetes, hypertension, and smoking.

Mental health is a serious concern for aging men, particularly depression. This condition can be a symptom of other chronic health issues, and managing those issues can help improve depression. Healthy lifestyle choices, including eating right, exercising, and engaging in regular interaction with others can also aid in depression.

Staying on top of your health is the best way to ensure you life a happy and healthy life, but it’s also important to be prepared in case of an emergency. Having an urgent medical alert device can be your number one defense in the event that an emergency relate to a health condition arises. 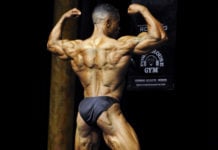 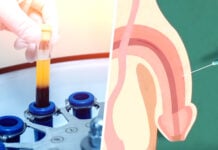 The Most Common STDs In Men

Improve your Sex Life with Tadalafil for Erectile Dysfunction