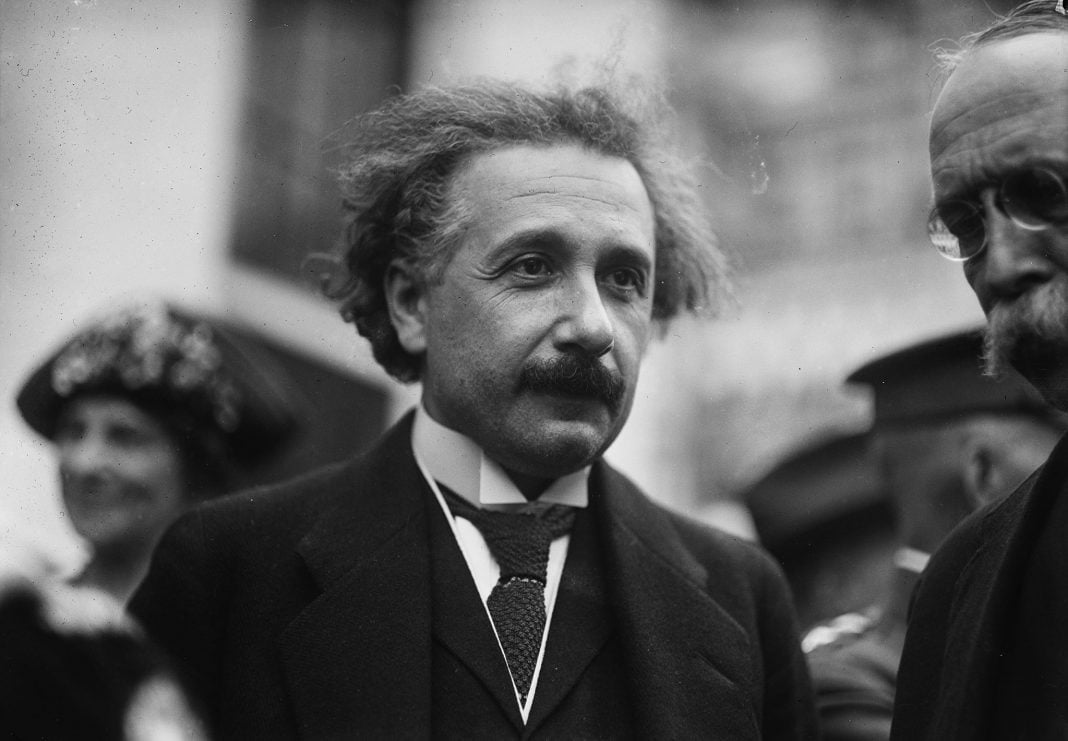 Since 1550, the famous adage “Usus promptos facit”, commonly known as “practice makes perfect” has formed the basis of learning. Our magical brain termed plastic has the capacity to respond and adapt to environmental demands. Brain training allows extraordinary growth of new pathways, which enable the brain to develop more connections to provide a heightened learning ability. To achieve this, the brain is put through mentally challenging situations and trained. Research has shown that trained brains perform much better than untrained ones. The achieved skills are detectable even after 10 years.

Intelligence Quotient, IQ, obtained from the ratio of mental age to chronological age multiplied by 100, has always been used to gauge a person’s intelligence. It is calculated after making an individual take a standardized test which includes scientific and non scientific portions. It tests arithmetic, reading, vocabulary, general knowledge, abstract reasoning, visual and verbal aspects. One of the brightest minds belonged to Albert Einstein whose IQ score reached 160-190, a score of superior intelligence, genius even. To help understand this exceptional person’s mind and IQ, we will take a look at important milestones in his life.

As a child, Einstein was a late talker and very shy. At 7 yrs, he was heard repeating his sentences softly to himself, giving an impression that he was dull. Growing up in Germany, he studied Calculus at the age of 12, 3 years earlier than his peers. In 1895, he sat for the entrance examination for the prestigious Swiss Polytechnic School while he was 2 years younger than his fellow participants. That was the only test Einstein failed in his entire life. In the test, he did exceedingly well in Physics and Mathematics but failed in non-scientific subjects, especially French. His background German education did not train him in History, Language, Music and Geography. Yet, not crestfallen, he immediately joined the Cantonal School of Aargau for training and gave a second successful attempt for the entrance exam later the same year. In 1905, aged only 26, Einstein published 5 brilliant papers in Annalen der Physik in a row, the most revolutionary being the September issue carrying the explosive E=mc2. Modern studies have diagnosed this enigmatic man with Autism or rather Asperger’s syndrome, its milder form. He was often aloof, keeping away from society, describing himself as a lone wolf and his German academic learning as a military drill often giving him a psychological block.

What we take note from the above is that Einstein’s brain has been trained prematurely, ahead of others. To test this theory, he succeeded well above average in matters that he studied for long back, but failed helplessly in those that he ignored. Brain training himself led to him rising to the entrance exam challenge. Ultimately what we do conclude from this is, to achieve excellent results the brain has to be trained and exposed to new situations beforehand. Exposure once builds new synapses. Repeated exposure wires the brain and becomes etched in memory. Subsequent exposure just triggers memory with an automated response. Any exposure after this refines our automation to a level of pure perfection. There is no better way to expose the brain to repetitive stimuli than through simulation. It is fast, flexible and safe. Today, to make the most of these resources, why don’t we apply them to Surgery where mistakes hang us between life and death?

The traditional Halstedian training method allowed the student to learn surgery through direct observation and imitation of a mentor’s skills. This apprenticeship model bequeathed to us has become anachronistic in the 21st century with the growing complexity of surgical illness and the expectation to acquire the best skills in the least possible time. Thankfully, an enlightening alternative has been training through immersive surgical simulation.

The riveting experience of immersion, akin to being submerged in water, has not left surgical simulation untouched. Today, immersive surgical simulation brings us to a totally engrossing environment with loss of physical awareness. This technique uses immersive virtual reality, iVR. The more realistic and interactive the virtual world, the more engulfed we become in it. To develop a surgical simulator, the following steps are involved: generation of 3D anatomical models, measurement of soft-tissue material properties, their integration, development of collision detection and response techniques for interaction, merging of hardware and software and ultimately, system validation [1]. iVR perfects each step. An ideal surgical simulator should have the following components:

Surgical simulation is nonetheless double-edged. Challenges include cognitive overload [12] and simulator sickness amongst others. The key is to make the virtual transition as subtle as possible. Eliminating superfluous media and focusing only on goal-relevant information improve concentration and performance. Simulator sickness arising from sensory conflict or postural instability theories mostly presents with nausea, disorientation and oculomotor disturbances [13]. Some advise habituation while others advocate limiting simulation sessions to only few hours per day as a coping mechanism.

Discovering the brain’s secrets, getting it exposed to the best conditions to unleash its full potential is what we hope for to follow in Albert Einstein’s footsteps. Being immersed in rich, challenging experiences is particularly favourable for learning and developing insights to work with complexities. In this era, immersive surgical simulation is fundamental to gain mastery and will revolutionise future training and skills acquisition to pursue excellence. The day the training surgeon no longer discriminates between a simulation and a real operation will be the day immersion would have reached perfection. Till then why don’t we create as many brain synapses as possible? 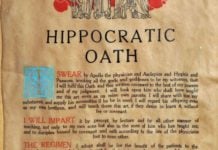 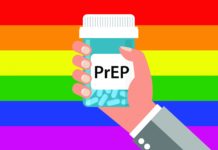 More Complicated than a Miracle: Barriers to PrEP Distribution in the United States

More Complicated than a Miracle: Barriers to PrEP Distribution in the...