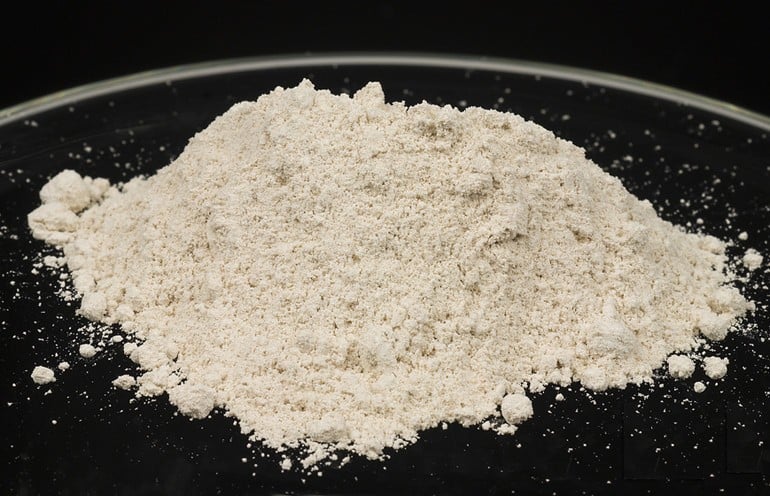 Phencyclidine (commonly known as PCP) is a potent dissociative drug. This pill is sold on the streets in different forms such as tablets, liquids, crystals, capsules, and white powder. Just like its illegal forms, PCP is manufactured in doses that are hard to determine and usually combined with other intoxicating compounds. PCP in its tablet forms is produced in various colors. PCP is smoked, swallowed, and snorted either alone or combined with other things like MDMA (Methylenedioxymethamphetamine), tobacco, and marijuana.

It’s an artificial illegal compound with anesthetic purposes. PCP’s history dates back to 1926 when it was actually developed, but its anesthetic properties were unclear until 1956. PCP was launched in the market as a surgical anesthetic for human use under the brand name and for veterinary drives. Then, PCP’s intended therapeutic role was for the loss of body mobility, sleep-inducing sedation, and pain relief. But, it soon lost its fame due to its side effects.

Why PCP Lost Its Fame.

Even if PCP was used as animal tranquilizers in veterinary science for a few years, this too fell out of favor and then legal manufacturing of PCP was entirely banned by 1978. PCP, also known as a dissociative anesthetic, and its function is described as being in a strange state in which users feel as if they’re detached from their body. This role is a part of what results in a lot more disturbing long-term effects. PCP-induced memories may include the sensation of being disconnected and inability to control your actions. Abusers become convinced that the outside world is unreal and their experience is only a dream and their actions and ends are pointless. For the past decades, it has become a major adulterant that has found use in different illegal pills.

The combinations of PCP and LSD used to be promoted as psilocybin and mescaline, but the dosage was very low to actually produce major negative effects. Between the span of 2005 to 2001, there was roughly 400% boost in emergency visits as the result of PCP, a trend that was attributed to PCP being used to simulating more prominent hallucinogens. It’s classified as a Schedule II controlled drug and produces hallucinogenic effects as an NMDA receptor in the brain. Unlike tiletamine, nitrous oxide, dextromethorphan, and ketamine, its potency is higher! The use of PCP resulted in a trance state wherein people feel detached from their surroundings. Many users of a popular drug rehab community reported feeling as if they were floating in the air.

How PCP Is Sold in the Market.

Usually, PCP is sold as tablets, capsules, or colored powders, which is abused by injecting, swallowing, snorting, or smoking. Its strong states are masked using herbs such as tobacco, oregano, parsley, and mint. At times, PCP is combined with marijuana leaves for creating the increased potent effect. PCP is a highly addictive drug, where people using it became reliant and if they stop, they face various withdrawal symptoms.

5 Things to do After a DUI Arrest

Medavie Blue Cross Insurance Benefits and What to Look For in...