Home Medical News Analysis Health Implications Of Truck Driving and What To Do If You’re In... 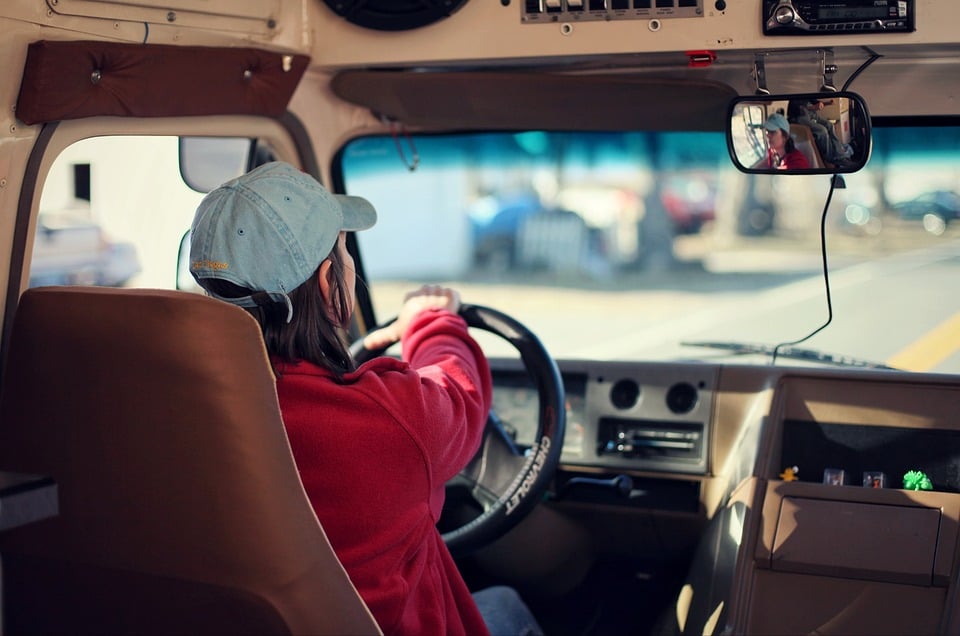 You have a friend who has been working as a truck driver for years and recently, he informed you about a job opening with his employer. Your friend has been raving about the perks he’s getting with this kind of job, how he’s able to receive very competitive pay and still able to spend adequate time with his family. Because of these things, you’ve become interested in accepting the job vacancy but one thing is stopping you – you basically don’t have any idea about what truckers do aside from well, driving a truck.

If you’re stuck in this kind of situation, learning about the health implications of truck driving and what to do if you’re in a crash can help you come up with a decision. Once you’re educated about information like this, it’ll be easier for you to assess if whether or not truck driving is for you.

What Are the Health Implications of Truck Driving?

Just because truckers are sitting from 9-5 inside their trucks doesn’t mean that their job is easy as 1-2-3. In reality, a trucker can also be at risk for some health-related problems as the nature of their jobs puts them at higher risks. To give you an idea of these health implications, read on below:

These are just some of the conditions you may experience when you work as a truck driver. But if you’re able to consistently maintain a healthy lifestyle even with this kind of job, you can guarantee that your health should not be compromised in any way while working.

What to Do If You’re in a Crash?

Accidents can happen whenever, wherever you are. And when you’re a truck driver, you’re at greater risk for accidents given the size and speed of the vehicle you’re driving. To give you an idea of what you can do if you’re in a crash when you’re a trucker, the things listed below may come in handy for you:

Every job in this world has its own sets of pros and cons, and being a trucker is no exemption. You might consider the job of a truck driver as something that’s rewarding and fulfilling, but on the other side of the coin, you should also keep in mind that there are also certain health implications involved in this kind of employment. As a truck driver, you always have to deal with a handful of things when you’re involved in a crash. Yes, there might be a lot to comprehend when you decide to become a trucker, but the information presented in this article will help you determine what to expect from the job and prepare you to become a better trucker in the future! Joanne Reed has been writing about law and business for almost a decade, and is currently writing her next big law project. She is an avid sports fan and loves watching games if she has free time.

5 Of The Most Common Medical Emergencies

16 Advantages Of First Aid Training In The Workplace