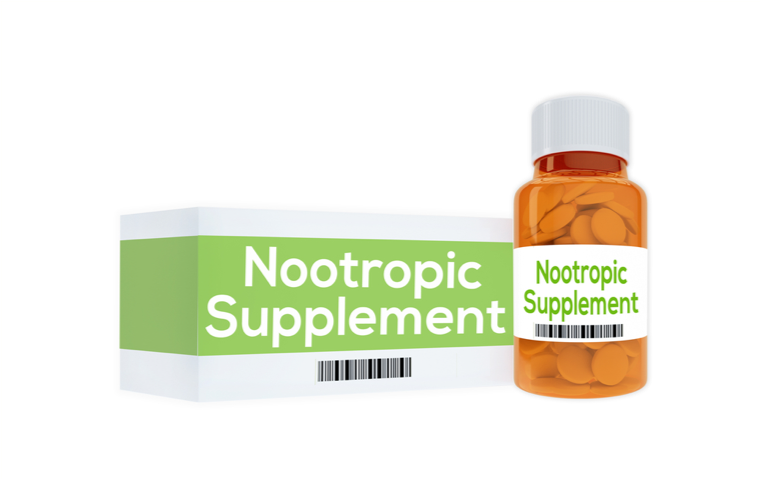 Regardless whether you’re a student, a working professional, or a senior citizen, memory aids and eating brain food might not be doing anything to get your brain to reach a desirable optimal state. After much searching, you had stumbled upon nootropics – or in layman’s terms, smart drugs that enhance the brain’s cognitive function along with other functions. One of the nootropics that caught your attention whether it be because of its compound name or its Russian origins is a smart drug that goes by the name Noopept. But before buying yourself some Noopept either in powdered or pill form, you’ll want to know what some of its benefits and side effects are which are as follows:

Using Noopept may have a considerable effect on your long-term memory such that you can more easily recall information that you’ve learned about a few days or several years ago. The said drug can also enhance your problem-solving skills as it boosts your brain’s acetylcholine levels.

Noopept’s positive effect on your brain can display itself as well when you have to deal with certain situations that would require you to think and act fast, most especially if other people’s lives are on the line.

Noopept also acts as a shield against diseases that cause your brain to degenerate over time such as Alzheimer’s disease, Parkinson’s disease, ALS or amyotrophic lateral sclerosis, and dementia.

If it’s your first time to use Noopept either by taking a spoonful of its powdered form or popping a pill, you might experience some slight headaches. You shouldn’t panic though as those headaches are just your brain physically reacting to a new drug that you introduced to it, and they usually go away after taking Noopept alongside a choline supplement.

Another common side effect that you may experience after using Noopept is getting irritated over small matters very easily. Again, you should keep calm – especially if it’s your first time to take the smart drug – as your brain adjusts to a stimulant that makes your neurotransmitters move faster than before.

Taking Noopept before going to bed might cause you to toss and turn as you try to get a good night’s sleep. As a workaround, you should take the smart drug after having breakfast or a few hours before your usual bedtime.

Nootropics have been around mostly because of some people’s desire to make their brains work harder and more efficiently for them. After all, one of the greatest assets that anyone could have in this day and age is a brain that’s almost always in excellent working condition. With several nootropics available in the market right now, one that’s been gaining popularity thus far is Noopept. However, before buying the said smart drug, you should first take note of its benefits and side effects as listed above so that you can make a more informed decision whether to use it or not. For further information on Noopept, feel free to visit this website and read everything about the said smart drug.

Simon Manning is the creator of and primary contributor to Best Nootropics Now, a website which offers accessible and unbiased information on all things nootropics. A programmer in a former life, Simon has been researching and experimenting with brain enhancing supplements for close to a decade. His initial foray into nootropics was with the hope of finding an extra edge in a mentally demanding and competitive profession. Once he experienced and understood what was possible, there was no turning back. These days, Simon continues to spend much of his time exploring various supplements, fine-tuning nootropics stacks and sharing his findings with like-minded individuals interested in cognitive enhancement. 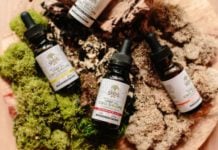 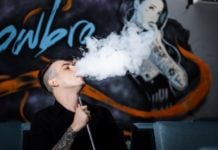 How Much Delta 8 Should I Take 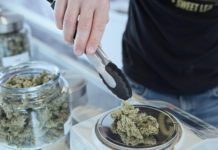 Get To the Nearest Dispensary In Vancouver!

Little-Known Facts About CBD Vape Cartridges – And Why They Matter

A Medical Insight to All Things CBD

How To Choose The Best Testosterone Booster