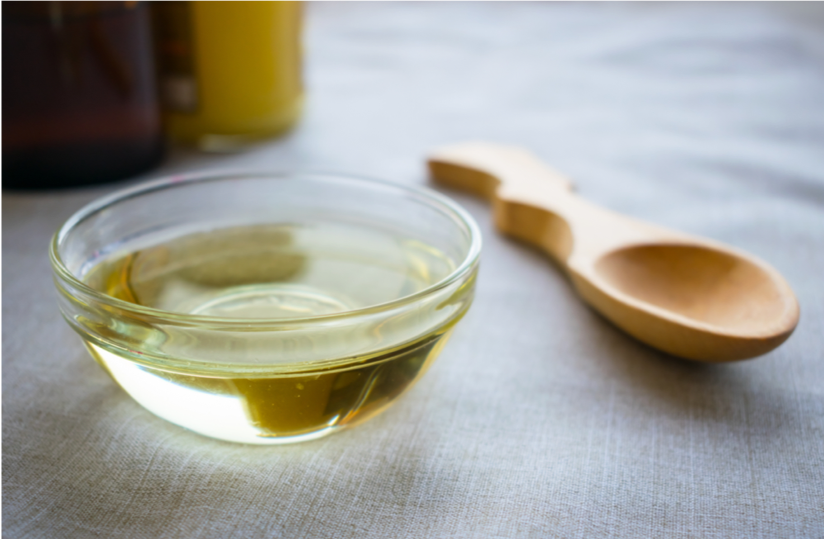 If you’ve been ardently following some of the crazes that won over the hearts and minds of health buffs, you may have used the oil extracted from mature coconut meat – otherwise known as coconut oil – at one point. But coconut oil has been losing its initial traction mainly because it contains a high amount of saturated fat that the American Heart Association had denounced in June 2017. However, coconut oil also contains medium chain triglycerides which some manufacturers have since isolated to make MCT oil. You might initially be confused though as to which side to pick in the MCT oil versus coconut oil battle, so you’ll want to consider the following benefits that the former have over the latter have:

As part of your ketogenic diet, you’ve drastically reduced the number of carbohydrates in your daily food intake. However, you may not be fond of the said diet program’s other requirement which is to increase the number of fatty foods that you’re supposed to eat. After all, chowing down on too much bacon and ham might not be your idea of a healthy diet. Or you may simply be following the vegan path, thus your refusal to eat anything coming from animals.

Instead of forcing yourself to eat fatty foods while on a keto diet, you can take MCT oil as a substitute since your liver can convert medium chain triglycerides into ketone bodies which it would then burn for energy.

The benefits of MCT oil to your body are so far-reaching that it can also do wonders to your brain. After your liver has converted the MCT oil into ketone bodies as mentioned above, the molecules would then provide instant energy to your brain which can drive it to improve its cognitive functions. You can even decrease your risk of succumbing to Alzheimer’s disease when you take MCT oil as part of your daily food intake.

3. MCT oil helps with your digestion.

A more direct positive effect of taking MCT oil is that your digestion would become better and faster which would then result in your body getting all the right nutrients that it needs. You can’t do that with oils containing long-chain triglycerides such as the usual vegetable oil that you may have been using before when cooking your food, corn oil, and canola oil, to name but a few.

The days of the coconut oil craze are slowly coming to an end as the said plant extract isn’t as healthy as most health buffs had initially perceived it to be. With a high amount of saturated fat that can raise your bad cholesterol levels and open you up to the risk of having a heart attack, you’ll want to make the switch to coconut oil’s healthier cousin MCT oil as the above-listed benefits of the latter over the former have shown. However, one thing to remember about MCT oil is that you shouldn’t use it while cooking as it doesn’t respond well to heat. Instead, you should pour a couple of tablespoons of it over your meal or drink.

Hi my name is Ales and I am the owner and content writer on BlogGuru.Net. My passion is health, fitness and personal growth and as a result I like to share my findings about things I have discovered for myself. Everything I write about comes from personal experience. I believe that we can achieve so much more if we truly work on it.

CBD dosages and how to use it

The 5 Most Important Facts Every Contact Wearer Should Know