Home Medical News Analysis Recovering From Addiction: What You Need To Know About Rehab 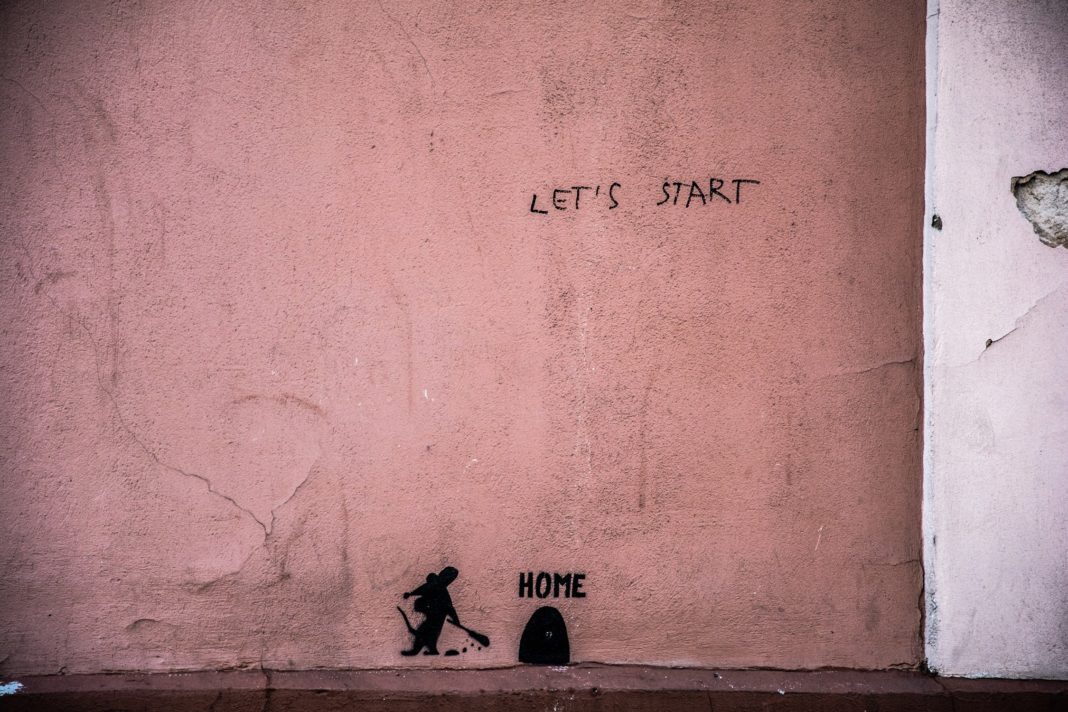 Drug addiction causes roughly 200,000 deaths globally, according to the United Nations Office on Drugs and Crime. Of these, the most common deadly addictions are to alcohol, heroin, cocaine, methadone, methamphetamine, and other forms of prescription opioid and bento-based pills that are rapidly becoming the norm found in rehab facilities around the world. Drug addiction is a borderless affliction, that does not pick and choose individuals based on race, class, country of origin, age, or gender. It is a brain disease that likely kills far more than a quarter of a million people a year, but there are solutions designed specifically to treat this harrowing disease.

Everyone has their own options for addiction rehab, and it largely depends on personal wealth and insurance policies. That is why many drug rehab centers are now opening their doors to a range of leading insurance companies. New insurance policies are growing in conjunction with the rapid spread of deadly new drugs like fentanyl, which is often mistaken or used as an alternative to heroin.

Between 2013-2014, fentanyl was ranked as one of the fastest growing causes of death among heroin and opioid-addicted demographics. Though fentanyl rehabs are not specifically designed to target the epidemic, existing facilities designed for heroin and opioid addiction are paving the way for the eradication of the drug. With the growth in synthetic substances hitting the streets, addicts never truly know what they’re ingesting until it’s too late. The spread of synthetic and deadly drugs has also led to the growth in rehab centers that focus on addiction to meth, opiates or other particular forms of addiction. Each addictive substance has its own impact on the body, and withdrawals that can vary wildly from person-to-person, meaning that choosing the right rehab is essential.

What Is The Best Rehab For Your Recovery?

Recovering from drug addiction, thanks to extensive research into drug rehab options and de-stigmatization of recovery, it is now easier and cheaper than at any other time in history. However, it is important to stay vigilant, and choose the rehab with your best interests in mind. Every addiction is different, just as every person is different, so ensuring that you’re getting the paradigm of treatment for your needs is essential. With more and more insurance companies off-setting or covering the cost of drug rehab, there is no longer an excuse to avoid getting your health back on track.