Home Medical News Analysis Should You Worry About Brain Fog? 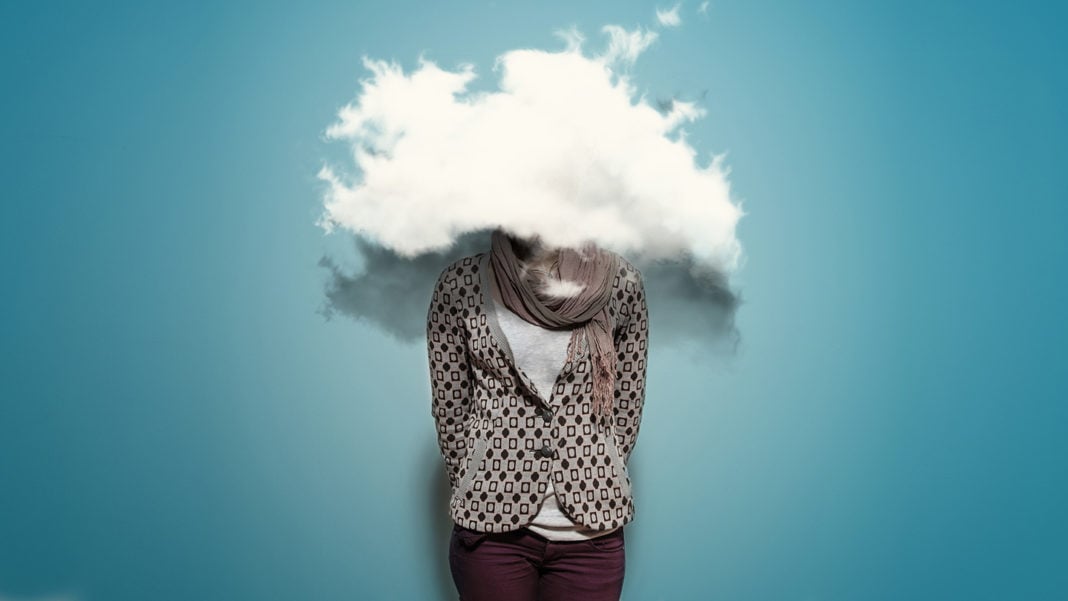 26% of older adults, 22% of middle-aged individuals and 14% of young adults complain of memory related issues, according to research conducted by the UCLA. These memory problems are often the result of brain fog, a symptom associated with both medical and non-medical conditions. As the brain is a complex organ, brain fog can affect anyone at anytime, but how do you determine whether your brain fog is caused by a condition which needs further investigation?

There are multiple reasons why an individual might be experiencing brain fog and it’s not always caused by a medical condition or illness. Environmental factors such as stress play a significant role in the development of brain fog. Statistics from the ADAA reveal that 7 in ten Americans state they experience stress or anxiety daily. And, research has detailed how stress causes changes in the brain which are closely linked to scattered memory. Meanwhile, sleep deprivation is another leading cause of brain fog. A study from the UCLA revealed that as people become more sleep-deprived, their brain cells react slower and their performance in tasks weaken. One in three Americans don’t get enough sleep, according to the CDC. Therefore, if you’re experiencing brain fog, simply ensuring you get at least seven hours a night will help to clear any fogginess.

Brain fog is a common symptom of chronic fatigue syndrome (CFS) and fibromyalgia. Chronic fatigue syndrome affects 2.5 million Americans, according to the CDC, although many of these individuals are undiagnosed. Thankfully, though, research has found that patients with these conditions benefit from taking a daily dose of ribose, which can boost mental clarity by as much as 30%. Another medical condition which brain fog is linked to is multiple sclerosis (MS). Memory problems and confusion are some of the most common symptoms of MS and research suggests that cognitive problems typically worsen. It’s also worth considering whether you’ve developed anemia as research from The Johns Hopkins University School of Medicine showed that seniors with anemia were three to four times more likely to perform poorly in cognitive tests.

Despite brain fog being connected to various medical conditions, there are ways to improve your cognitive function and memory in order to lift the fogginess that you’re experiencing. As research on CFS revealed, if you’re looking for a way to achieve greater mental clarity, then medical grade focus supplements can help. Taking the right dose of supplements each day will help to boost your brain’s focus and concentration, thus increasing your cognitive performance. You should also ensure you participate in regular exercise as it increases oxygen levels and the brain’s ability to perform. Even changing your diet could help. Gluten, refined sugar, caffeine, dairy and alcohol have all been linked to brain fog. Therefore, try a food-exclusion diet to determine whether these items contribute to your symptoms.

Brain fog effects millions of people every day. And, while there are plenty of non-medical related reasons why it appears, brain fog can also be a sign of a more serious health issue. Therefore, it’s best to try to boost your cognitive function wherever possible. Should your symptoms fail to lessen, be sure to seek the advice of a medical professional.

Back Pain: Causes, Symptoms, and Prevention

How to regain Energy, Naturally