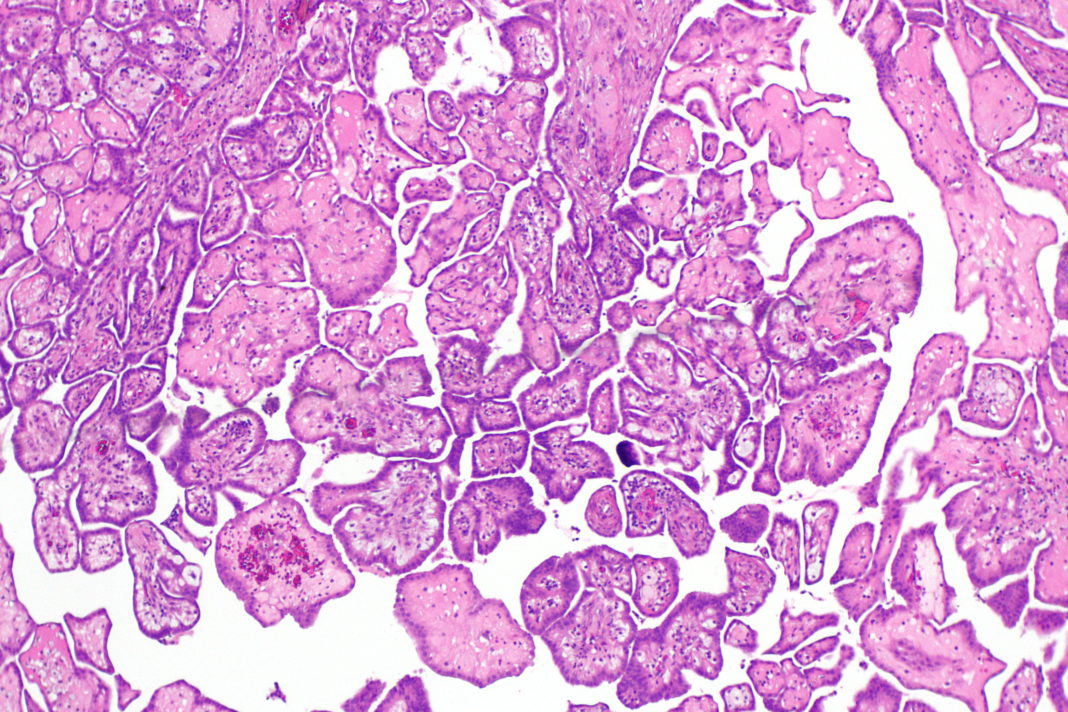 With more than 300 million people living in the United States, 2,500 may seem like a microscopic portion of the population. However, for the families of the 2,500 Americans who die from mesothelioma each year, that number is far too high. This is a rare form of cancer that can affect the lining of the lungs, stomach and heart. It is entirely preventable and is only caused by exposure to asbestos.

Asbestos is a flame-resistant substance often found in the insulation of older homes, commercial buildings, ships and vehicles. This particular chemical additive became popular after the industrial revolution and reached its highest volume of use in the United States between the 1930s and 1970s. Its use has since drastically declined, as its correlation with mesothelioma and other asbestos related illnesses became more widely known, and many organizations worldwide are working to have asbestos and other asbestos containing materials completely banned.

There are three forms of mesothelioma: pleural, peritoneal, and pericardial. Pleural is the most common type of this disease, making up more than 70 percent of diagnoses, and is found in the lining of an individual’s lungs. Peritoneal and pericardial mesothelioma are both found in the linings of the stomach and heart, respectively, and are less common but just as deadly as pleural.

Anyone who has ever been exposed to asbestos fibers is at risk of being diagnosed with mesothelioma, which currently has no cure. There are many occupations that put employees at an increased risk of exposure to these fibers and to mesothelioma, especially construction, which can expose workers to asbestos fibers in floor, wall and ceiling insulation, and firefighting, which exposes workers to these same asbestos containing materials, but with the added danger of high temperatures and the threat of airborne asbestos. Even teachers and students can be at risk of developing this lethal cancer. Many schools built after the Great Depression were insulated with asbestos containing materials, which has put decades of students, teachers and faculty members in danger. The disease takes between 20 and 50 years to show symptoms, and it has a rapid, aggressive prognosis in most patients.

This decades-long latency period and vague set of symptoms, including chest pain, anemia and abdominal pain, often lead to a misdiagnosis or later stage mesothelioma diagnosis. This is in part because many of the cancer’s symptoms mimic those of lung cancer, and many people forget about their run-ins with asbestos after the half century it can take to show any symptoms of the illness, or any lung damage at all. Scientists and doctors have yet to find a way to cure for this disease, but with advancements in surgeries, clinical trials and artificial intelligence, many patients’ prognosis has been greatly improved.

An early diagnosis of mesothelioma can greatly improve a patient’s prognosis. September 26 is Mesothelioma Awareness Day, and the opportune time to speak to your physician about your lung health and to investigate your family’s risk of exposure to asbestos containing materials at home.

A Bird’s Eye View of The Pakistani Health Sector (The Demise...