Home Medical News Analysis Antiperspirants Have Shown That They are Safe 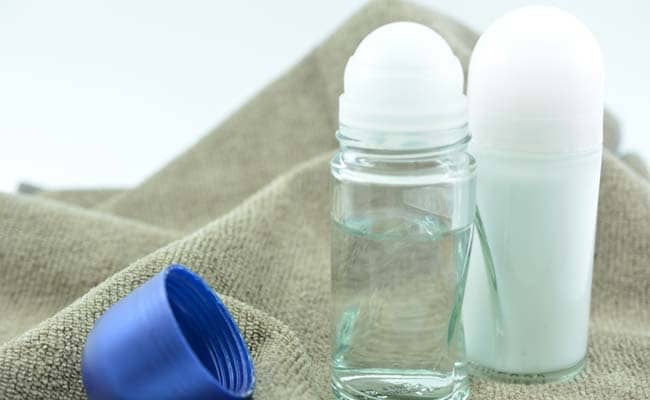 When you say antiperspirant to most people, they think it’s the same thing as a deodorant. That is not the case, however. The main difference is that deodorants contain essential oils that prevent the growth of odor-causing bacteria but they can’t prevent perspiration (or sweating). Antiperspirants, however, are designed to prevent sweating and many contain aluminum chloride salt ingredients for that. There have been many myths that antiperspirants are not good for the health as a result:

Conclusion
So is antiperspirant bad? The above are just some of the myths to antiperspirants that have been going around since the 1980’s or 1990’s. However, most of them have been found to not be directly linked to the use of antiperspirants. So unless your doctor specifically tells you not to, you’re probably safe to use antiperspirants if you wish. Like also stated above, you can turn to Botox if even antiperspirants don’t do it. According to a recent news article in BBC, a new generation of deodorants and antiperspirants are now being made. According to Dr. Gavin Thomas at the University of New York’s Department of Biology, the modern ones are designed to act like nuclear bombs in the underarms which prevent or kill the odor-causing bacteria.

Are Truvada Side Effects Life Threatening?