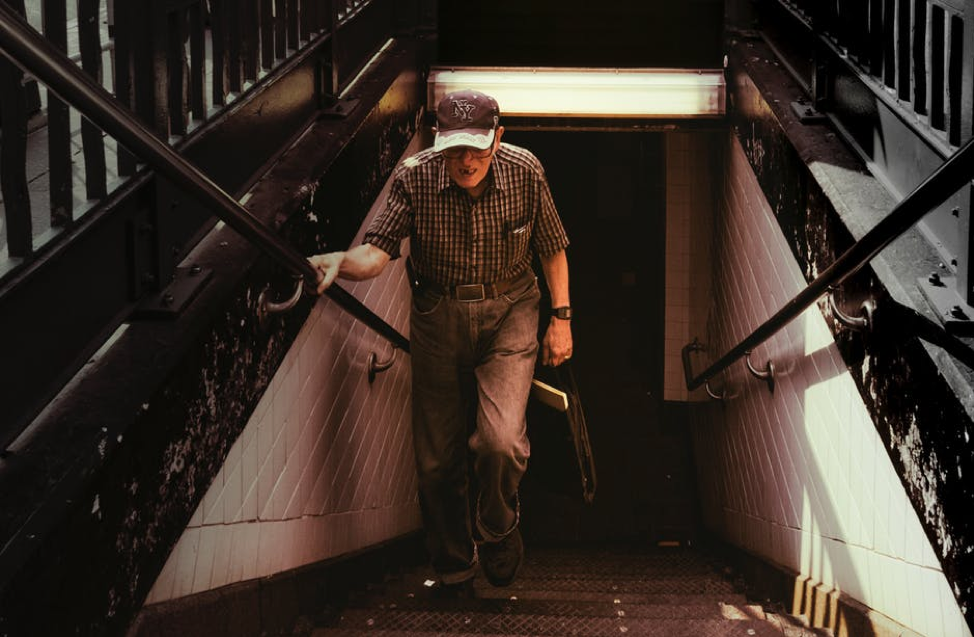 Alzheimer’s is a disease that is irreversible and is a progressive brain disorder wherein it slowly destroys the memory and thinking skills. This disease eventually interferes with an individual’s daily life by the inability to carry out even the simplest of tasks.

There is at least 60 to 80 percent of dementia cases wherein Alzheimer’s disease is held accountable of. Worried about your mental sharpness or your loved ones? no worries, this article will guide you on spotting the early signs of Alzheimer’s disease for you to be able to have an early and effective treatment.

Here’s a quick information about the memory deteriorating disease:

Jayne Byrne, Project Coordinator at a nursing home in Bray comments that a person with this disease might go through a drastic mood change or personality since they can often become confused, anxious, suspicious, and depressed.

About Alzheimer’s Disease and its Symptoms

Briefly speaking,Alzheimer’s is a disease which robs people off of their memory due to the death of brain cells which causes memory loss and cognitive decline. At first, an individual suffering this disease will have a hard time remembering the events that have happened recently although they would probably easily recall things that happened a year ago. So, what are the symptoms?

Of course, this is the most common symptom one could have. As what was said before, due to the death of the brain cells, it causes memory loss and then gradually declines the person’s cognitive ability.

So, do you easily forget the information that you just learned? Have you lost track of important dates, name, or event? Do you ask for the same information over and over only to find out you can’t retain the information? If yes, then it might be one of the Alzheimer’s early signs.

Trouble in Planning and Problem Solving

Are you having trouble over deciding small stuff? Some people may experience changes in their ability to make or follow a plan. Those individuals who are indicating signs of Alzheimer’s may have trouble over following their familiar recipe or they may have difficulty concentrating on activities and might take much longer to do things that they did before. So, watch out for these red flags.

It’s all in the little things. People with Alzheimer’s can find it hard to do or complete the daily tasks that they have been able to do easily before. With individuals that suffer this disease, one may have trouble in driving to a familiar location or cooking their favorite dish which they know of like the back of their hand.

Being confused in Time and Places

So, are you getting lost recently to places that you always have been before? Are you forgetting where you are sometimes? Wondering if how you ever got into a place? An individual whose suffering from Alzheimer’s may lose track of dates, timepassage, and seasons. They may even have trouble understanding if it is not happening immediately.

Frustration in Vocabulary and Conversation

Alzheimer’s makes you troubled over following or joining conversations. They may stop in the middle of the conversation of their sentence and will have no idea how to continue, or they may even repeat what they already had stated just a minute ago. Additionally, they may struggle with their words like difficulty in finding the right word or calling things by the wrong name.

Change in Mood and Personality

A person with this disease might go through a drastic mood change or personality since they can often become confused, anxious, suspicious, and depressed. They may easily beget irritated at work or at home or in places outside of their comfort zone.

Medications are also present to help aid the treatments such as cholinesterase inhibitors(Razadyne, Exelon, Aricept) and memantine (Namenda) which treats cognitive symptoms like memory loss, confusion and problems with reasoning and thinking. Treatments, together with medications might get expensive thus grab the chance of having Alzheimers and dementia drug coupons.

People with Alzheimer’s needs special care with lots of love and patience, especially that they might forget how their loved ones, how to dress, how to properly eat and use the toilet. Remember to extend your patience and also take care of yourself while caring for the sick loved one or patient. 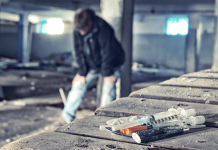 Facts everyone should know about drug abuse 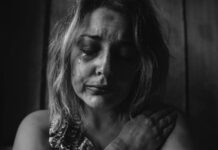