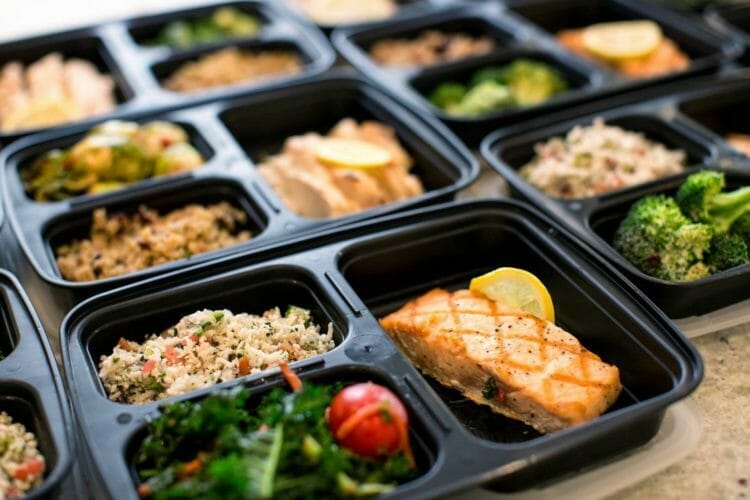 The concept of eating healthy is something that everyone obviously agrees with. After all, who doesn’t want to be able to enjoy a long and healthy life that would allow you to live to a ripe old age and ensure that all of the things that you wanted to do are accomplished thereby giving you a sense of satisfaction about what you have been doing for the past few years? However, eating healthy is not exactly easy, and there are a number of reasons why this is the case.

To start off with, unhealthy food is just so much more convenient than the various healthy options that you might be looking into. A healthy food delivery service is considered to be a pretty rare thing all in all, and it is so much easier to just order yourself a pizza. People aren’t willing to put this effort into it, and often end up assuming that the aforementioned healthy food places are so removed from them that it would be a much better idea for them to end up going for the unhealthy food and hoping for the best.

Another reason that people think that eating healthy is difficult is because of the fact that healthy food is often assumed to be very expensive. If you go into the supermarket aisles that have organic vegetables in them, you will find that they are a lot more expensive than the regular vegetables that you might be able to buy if you were not shopping that particular aisle of the store that you are in at that point in time. Hence, it is understandable that those that do not have as much money as others would be looking for ways to save as much of it as possible, therefore making it hard for them to go for healthier options.

What you need to realize is that while the aforementioned difficulties are valid to some extent, they are not nearly as significant as a lot of people make them out to be. Food can be easier to get if you are not looking for healthy options, but if you do a bit of searching you will find that healthier options are actually a lot more available to you than you might have thought otherwise.

The only reason that people think that those options are rare is because of the fact that they have not put this effort into it. Do it once and you will see that you never have to eat junk food again because you are going to find something or the other that will serve as a viable alternative to it. If your goal is to be healthy and eat healthy food, you don’t need that many options anyway. Besides, even if you were to eat fast food or junk food, you probably end up ordering from the same place because of the fact that human beings are creatures of habit. Make your regular place a healthy one and the weight is going to come flying off of you.

As for the costing problems that people have in these situations, the fact of the matter is that people often assume that organic and healthy means the same thing. Organic food is in a lot of ways a gimmick, there are plenty of farmers markets that you can go to that would give you clean, healthy vegetables at very reasonable rates that are going to help you eat healthy and also stay firmly within your budget instead of overspending.

Also, the cheaper options that you might be looking into are not as cheap as you might think. Not only do the costs add up over the long term, there is also the fact that they tend to harm your health which in and of itself is something that is going to end up costing you quite a bit of money since you are going to have to go to the doctor and buy medicines in order to be able to compensate for your poor diet, and both of those things cost money. Taking control from the start is a good way to prevent future costs.