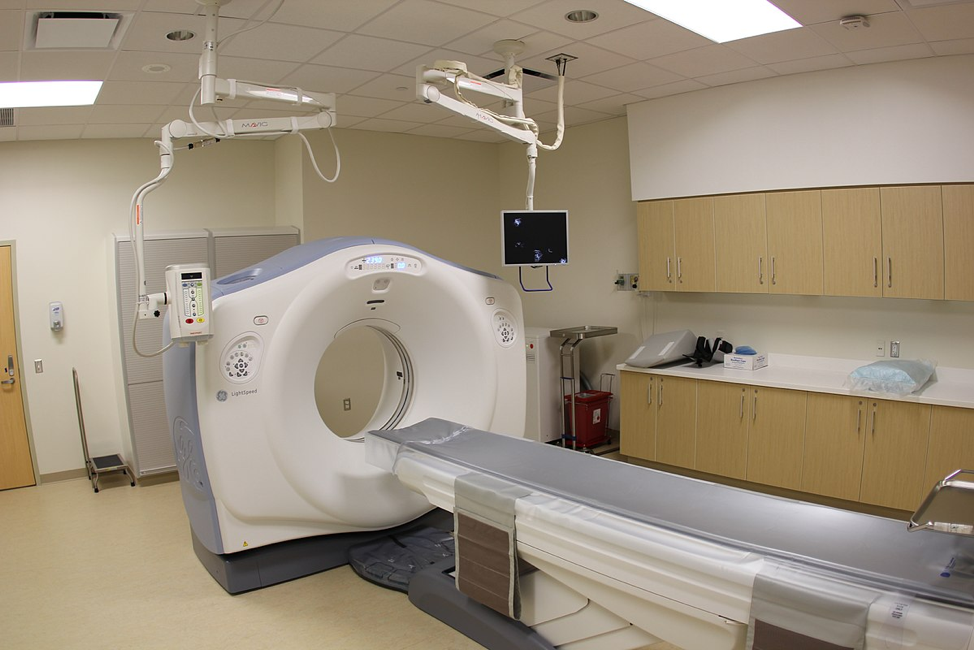 An informative guide on the differences between these two types of imaging.

You’ve most likely already heard of a CT scan and an MRI, but are you aware of the differences between the two? If you’re interested in learning more, then this article will serve as a great resource in providing you with some basic information, including the various differences between these two types of imaging.

The difference between MRI and CT scan machines and the processes they use are significant, even though the two technologies may look similar at first glance.

A computerized tomography scan, also referred to as a CT scan, uses a series of X-rays to capture images within the body. During a CT scan, several X-rays are taken from various angles to form a cross-sectional image of matter within the body.

CT scans can be made for various body parts, such as the abdomen, lungs, and brain. However, unlike MRIs, CT scans do not show tendons or ligaments. CT scans are best suited for revealing issues such as

Because the CT scan uses a series of X-rays, it carries a greater degree of ionizing radiation exposure compared to one single X-ray. As a result, there are risks associated with the use of CT scans on pregnant women. There is also an additional risk related to the dyes used in CT scans, which can cause allergic reactions in some patients.

In terms of procedure length, a typical CT scan lasts a few seconds – as a result, acquiring a handful of images can take as little as five minutes.

MRI stands for magnetic resonance imaging. This process uses a combination of magnets and radio waves to capture images within the body while leveraging the magnetic properties of bodily tissues. The magnetic field and radio frequencies bounce off of the fat and water molecules that are present within the body, and the radio waves are used to transmit this information to the machine, which then compiles the data into an image for diagnostic purposes.

MRIs are generally used to compile diagnostic images of body parts such as the breasts, heart, blood vessels, brain, and joints. They also tend to be superior to CT scans at examining tendons, ligaments, brain tumors, and the spinal cord.

With an MRI, there are marked, visible differences between hard and soft tissues. As a result, doctors can see significantly more detailed views of the body than they can with CT scans. Furthermore, because MRIs rely on magnets and radio waves, ionizing radiation exposure and the resultant cancer risk is not present. However, there are still potential risks, such as reactions to metals due to the use of magnets as well as an increase in body temperature resulting from prolonged MRI examinations. The machine is also notably loud, which can rarely cause hearing issues.

In terms of procedure length, MRIs tend to take much longer than CT scans – it can take as long as 30 minutes to over an hour to acquire a set of images.

Costs vary greatly depending on numerous factors such as location, facility, the body part that needs imaging and the type of equipment being used. A mobile CT scanner can cost an office anywhere from $800,000 to $1.4 million, whereas MRI machines can cost an office upwards to $3 million for a state-of-the-art model. These overhead costs naturally get transferred to the cost of services.

Patient out-of-pocket costs for CT scans can range from $270 to $5,000 and MRIs can cost in the range of $700 to $5,000 depending on the body part that needs imaging. An MRI has slightly greater minimum costs than a CT scan, but the  MRI process in general also tends to take longer than the average CT scan (often lasting as long as an hour as opposed to a few minutes), which can add up quite significantly. The good news is that both are classified as diagnostic procedures and are typically covered under insurance plans.

CT scans and MRIs are common procedures used to diagnose a variety of conditions in patients. While the machines themselves may look relatively similar, these two procedures are markedly different in the processes they use to compile imaging. We hope this article has been beneficial in providing you with information regarding the differences between the two imaging methods.

Scott has been working in the radiology field for over 30 years. He finds the biological phenomenons found in humankind fascinating and appreciates the incredible use that diagnostic imagery has to save lives. Other than acting as the President for Catalina Imaging, Scott enjoys spreading the word on new insights and breakthroughs in the radiology field, specifically the impact that mobile imaging has for patient care.

Does Meditation Offer Health Benefits to the Human Body?

What to Expect When Getting an MRI