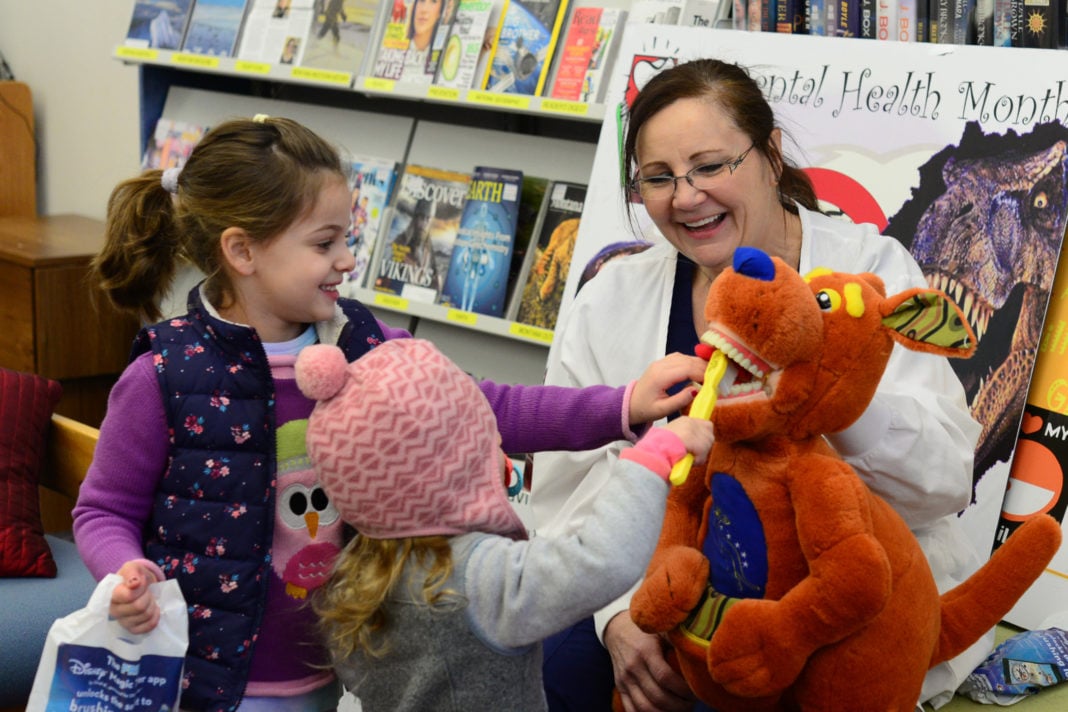 A child’s overall development from a small whining sapien to a fully grown adult is dependent on a variety of factors. For instance, children who learn mannerisms and values at a very early age turn out to be more emotionally intelligent. In the same way, many other small factors build up children’s persona. In many instances, kids have turned out to be shy or introverted (not in a good sense) and this drastic effect on their personality was because of, believe it or not—their dental health.

Self-confidence is a crucial factor in the overall grooming of a child. Just like adults, children build up their confidence with how they act in front of people, what’s their rapport with friends, and how do people react when they see them. Now, what dental health does to build self-confidence? Picture this—have you ever seen a child being mocked because of his uneven teeth? That’s a standard sight in public schools these days.

We are going to throw light on one bright kid, Alan Sanders, who was (and still is) destined for greatness. One beautiful day, a horrific tragedy happened to him, and his morale nearly went into the ground. If it weren’t for the orthodontists at Pediatric Dentistry & Orthodontics, things would’ve been a whole lot gloomier for Alan.

How important are a Kid’s Teeth to Him?

At the age of just 11, Alan Sanders was indeed a gifted chap. This kid had the whole Canton in his feet and was often called the best pre-teen soccer player in Canton. A right winger with the left foot as sweet as a nut, Alan was the under-14 boys’ soccer team. He even made a couple of cameo appearances for under-18s in the last minute, and the kid was unstoppable with the ball between his legs.

One pleasant summer, just one week after meeting his soccer role model Christian Pulisic, Alan was playing with his friends in the park. He made a courageous run down the right flank, skipped past the center half and took the shot on the near post. The keeper was beaten, but instead of going in the net, the ball hit the goal post and bounced back on Alan’s face.

It was that day when Alan realized that his shot had lots of power. He blacked out for a second, the ball had hit his jaw, and he could feel something in his mouth. Was it a candy? Was it a pebble? Then he decided if—it was his tooth. Alan lost one tooth while two of them were shaking badly and had to be extracted. When it all cooled down, Alan was three teeth weaker.

He didn’t mind it until one beautiful day he woke up on a Monday, all set to go back to school. He smiled and looked into the mirror. He was devastated. He didn’t know it, but the kid was low on confidence. After Alan’s parents convinced him that they’d grow back, Alan tried to get back to his routine. But school life isn’t a cakewalk.

The Crucial Nature of Dental Confidence

Time passed by, and Alan’s teeth were growing back. But alas, they were crooked. Alan was facing the heat at school with all those crooked teeth taunts, and his confidence was plunging. Her mum didn’t realize it until one day he decided to skip the soccer practice. Then his mother knew—it was the teeth. Just like Alan’s mother, there are plenty of other parents who don’t know what to do when their kid lacks confidence because of his teeth.

Alan’s mother he decided to pay a visit to the family dentist—one who extracted all the teeth, to see what’s going on. This is something that many parents and guardians do when it comes to a dentist checkup. But the platform of pediatric dentistry is a whole lot different than dentistry for adults. Do you want to know why? Here are some things that a pediatric dentist has to go through; things that make him/her an expert in children’s dental care.

Dentistry as a medical procedure aims at providing the same training to every student in schools. But when it comes to specializing in pediatric dentistry, additional experience is a must. Kids are the jolliest of creatures, and you don’t expect them to sit steadily. That is why pediatric dentists require at least three to four years of additional experience because handling kids is no cakewalk.

The Dentist’s Office pleases the Eyes

Give your kid’s confidence a Dental Boost!

Take your kid to a pediatric dentist. Not only would that give your child safe oral hygiene, but your kid’s confidence will never take the dip. Remember Alan? He walked into Pediatric Dentistry and Orthodontics center in Canton and got shiny new braces tailor-made. He got his happy smile back, and now he’s back to running down the wings, delivering crosses and netting in the goals. Keep your kids happy by making their teeth happy!

Cite this article as: Editorial Staff, "Take Care of your Kids’ Dental Health—it Shapes up their Personality," in Medicalopedia, April 29, 2019, [Permalink: https://www.medicalopedia.org/7449/take-care-of-your-kids-dental-health-it-shapes-up-their-personality/]. 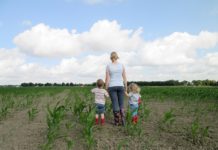 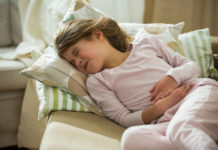 What Are Some of the Signs of Heavy Metal Poisoning in Children? 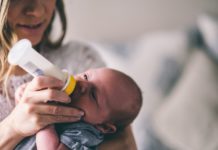 Four Easy Ways to Keep Your Kids Safe and Healthy

How Does Baltic Amber Teething Necklaces Increase Health and Fitness

How To Ease Baby Teeth and Teething Problems