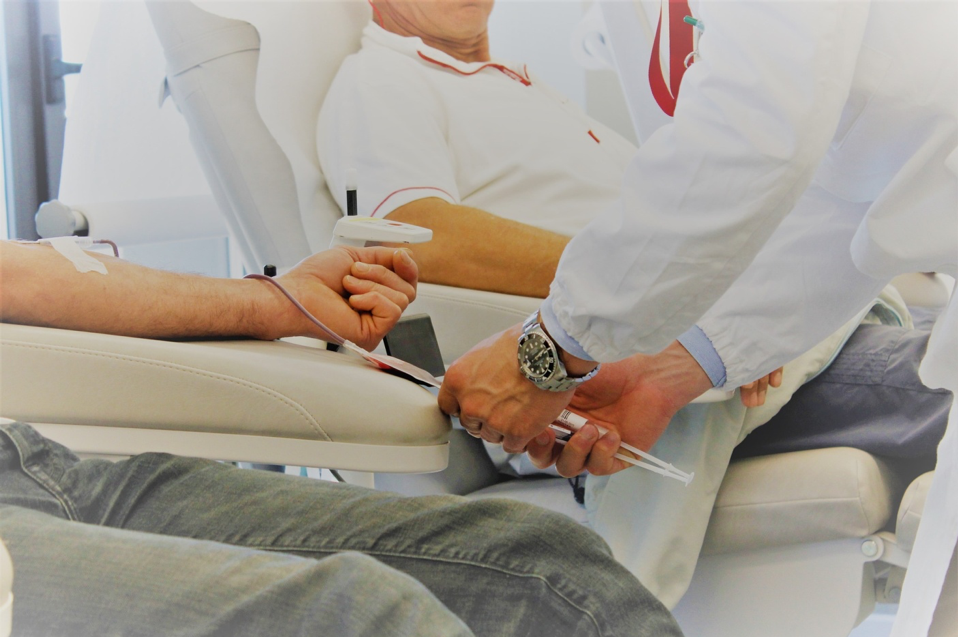 Generic drugs are not different from brand-name ones despite having cheap prices. By definition, generics are created to perform as brand-name drugs in all approved ways that include the way of administration, quality, dosage, strength, and safety. Therefore, the only difference between a generics and a brand-name medicines is actually its cost. For a fact, the only reason generic drug  manufacturers are able to offer generics at lower prices is so that they do not incur cumulative expenses from years of research, promotion, and development of the drug.

What are generic drugs?

You can describe these medicines as homogenous. There is really limited room for any differentiation or innovation. Furthermore, it is a preserve of the Food and Drug Administration (FDA) to ensure that all generic drugs contain the same active components, dosage, and strength. The distinctive difference in production, however, is the use of preservatives and dyes that make brand name drugs costly and different in appearance.

The effectiveness of the generics remains the same in all comparable ways.       If the general cost of producing generics is cheap, why are generic drug prices rising?

Ability to buy selling rights belonging to old brand name drugs. This is how it works. When a drug manufacturing company introduces a new drug in the market, a patent is given. The patent grants exclusive selling rights to the company for the covered period. However, after this period is over, generic drug companies are free to apply for permission from the FDA to manufacture and sell the generic version. In some cases, when so many companies apply to create and sell a generics the prices fall down.

The opposite case is generics manufactures spot areas with little competition, buy the rights to old drugs and sell them to the public at significantly raised prices. The case in point took place in 2015 when the then CEO of Turin Pharmaceuticals Martin Shrkelli came under scrutiny following a public outcry when the price of Daraprim tablet used for the treatment of tuberculosis shot up from a down of $13.50 to $750. Even though the prices were later rescinded, some tuberculosis patients still incurred thousands of dollars in their annual treatment of tuberculosis.

Reduced or no competition. The lack of competition in companies offering a particular generic drug influences the price. This means that a single manufacturer determines the market price. Manufacturing companies can easily create a shortage of the generics in the market and force its price to increase because of the market demand. Until new policies are adopted, this trend is most likely to continue and drug prices are most likely to increase. New policies should discuss the stabilization of the generics market.

Middlemen and Manufactures are now colluding. There has been a lot of suspicions that middlemen are colluding with manufacturers to fix prices. However, drug manufacturing companies have claimed, there is no collision. They have shifted from their normal script of high costs of research and development and are now casting middlemen as the largest beneficiaries of the raised prices.

In their defense, manufacturers explain that they are raising the costs of the generic drugs to compensate for the great cut middlemen take in the supply chain. However, a different view is seen by prosecutors who accuse the manufacturer of rigging the bidding process when pharmacies inquire about their prices.

What to expect from increased generic drug prices?

The consumer will have to dig deeper into their pockets as more suffering is expected to continue because more companies have seen the loophole in regulation and policies that getting into mergers and acquisitions help to overcome. Generic companies will continue to target old generic drugs and increase their prices by controlling the supply.

However, there is hope for generics consumers as the FDA aims to eliminate the bias regulatory framework that tends to block potential generic drug investors. Further reviews are expected on applications that have fewer than three competitors. The FDA has gone further to post the list of branded drugs that are not under any patent in order to encourage generics investors to apply for permits to create generic drugs affordable to the public.

No Negligence Zone: Steps for Caring for Patients Across Various Health...

6 Rewarding and High-Demand Careers in the Aged Care Sector