Home Medical News Cybersecurity in the Healthcare Industry Is Not as Robust as It Should... 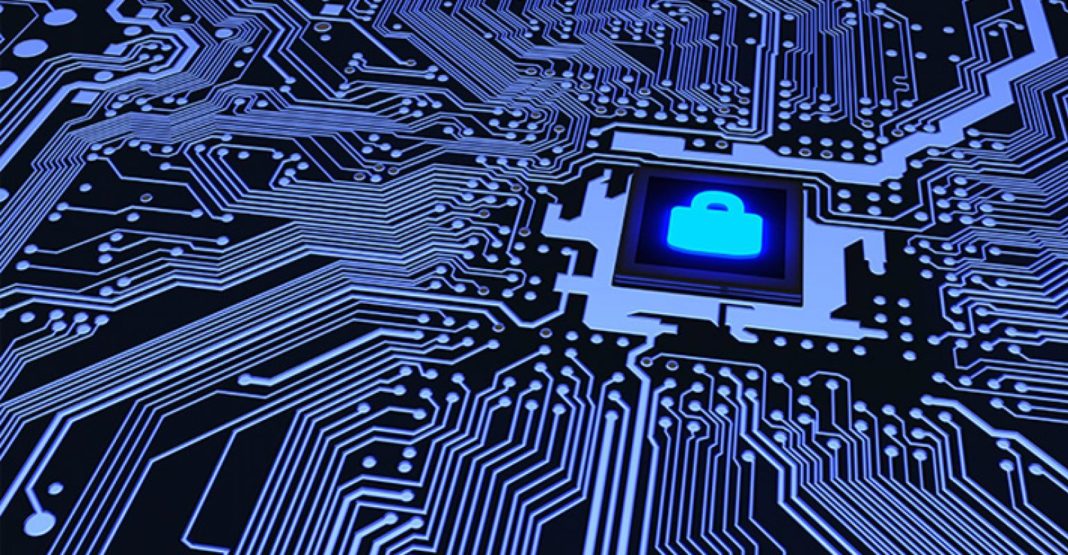 Malware is raging wild, particularly its ransomware variant. The healthcare industry, as it seems to be, is its primary target. Stealing data and funds, sadly, is only one of the things it’s capable of doing. In extreme cases, causing mischief for the sake of the sickly satisfaction of its developers is the sole reward. Think in terms of falsifying the CT scans to bait out a doctor’s misdiagnosis, and you’ll see where this leads. Indeed, there’s a whole lot of unresolved problems in this industry, so let’s take a look at what’s under the hood.

The physicians don’t know how to handle it

IT technology is a crucial part of healthcare, whether we like it or not. That, in and of itself, would not be a problem, were it not for the fact that various IT medical systems are connected to the internet all the time. TIt is, therefore, susceptible to becoming targeted by hackers. Couple this with the fact that a generous amount of these are unpatched for the sake of legacy software support, and we have a real problem on our hands. And that’s not even considering that an average physician is by no means an IT expert.

Patient care is prone to being disrupted

If we let the hackers win, there’s a myriad of grim scenarios that are waiting to unfold. Not only could they get their hands on sensitive patient data, but they could also disrupt patient care, bringing it down below the critical threshold of functionality and efficiency. What if drug infusion devices get turned into cryptocurrency mining stations? Worse yet, what if the critical hospital IT systems get infected with ransomware, forcing the entire hospital into a standstill until the ransom is paid?

What are the hackers capitalizing on?

Besides the system-based vulnerabilities that stem from not keeping the devices up to date, hackers are also capitalizing on the hospital staff not being educated enough on the subject of cybersecurity threats. Phishing scams are one of the most illustrative examples of this. For a hacker who’s also a skilled wordsmith, there’s hardly an issue to speak with a voice of authority. All while fooling the target into thinking the email came from one of their superiors. Since the fear of repercussions is too high, the targets buy into it a lot more often than they should, thus proceeding to click on the malicious link and potentially compromising the entire hospital’s network along the way.

The hospitals are not doing enough

Even though cyber attacks are the costliest in the healthcare industry, only one-third of the hospitals are taking preventative measures to protect themselves. On the other hand, the cybercriminals are slowly becoming ever more sophisticated in their approach. This creates a huge disparity between the efforts being made on each side of the fence. Given that people’s sensitive data, identity, and even sheer survival is on the line, that is in no way excusable. The fact that 27% of social security and credit card numbers were stolen from the healthcare industry in 2017 does speak volumes.

You are responsible for your own security

As cruel as it may sound, everyone is out on their own. In the end, relying on others to protect you is a fool’s errand. But on the positive side, with proper education, there is a whole lot you can do to protect yourself against an onslaught of cyberthreats without being reliant on others.

For starters, you need to adopt the mentality that always staying vigilant is a must in this day and age. Being on the passive side and hoping that nothing ill will come to you is just not going to help you stay safe. Therefore, make sure to get the bare essentials of cybersecurity in order.

Install an antivirus to detect any threats before it’s too late. Then, get a VPN for Android – nordvpn.com/download/android (or for iOS if that’s the device you’re using). That way, inputting your sensitive details will be next to impossible to intercept and read by anyone else than the intended recipient. Furthermore, a firewall is an essential cybersecurity tool. It allows you to control every process taking place in your system, and you should have one of these too. Finally, learn how to recognize the most common cybersecurity threats. That way, you can either avoid them or deal with them.

Cybersecurity is a complex topic, especially the one pertaining to the healthcare industry. While nothing can be solved overnight, let us conclude with a self-empowering thought. While you can’t control what others are doing, you can control a portion of your life by doing what you can to stay safe.

Can Mobile Phone Stethoscopes be a Better Choice in Future?

THE APPLICATION OF PLASTIC, PETG, AND PLEXIGLASS IN PPE MATERIALS AND...