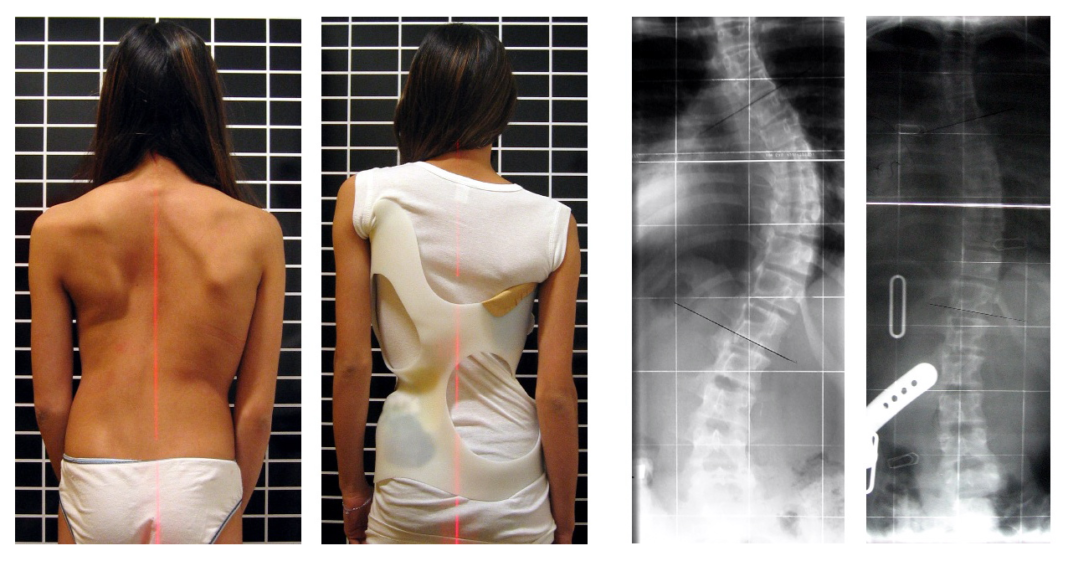 Scoliosis, though prevalent, is unknown to a more significant part of the world population. This occurrence is rather alarming because of its prevalence in recent times. Scoliosis affects three to four percent of the people or an estimated nine to eleven million people in the United States. The primary age range of onset for scoliosis is 10-14 years old. What then is this scoliosis?

Scoliosis is a disorder that brings into play an abnormal curve of the backbone or the spine. People that have scoliosis develop new curves to either side of their body and the bones of the spine twist, forming a ‘c’ or an ‘s’ shaped scoliosis curve in the spine.

Scoliosis affects about 2.5% of females and 0.5% of males. In often cases, the cause of scoliosis is unknown ( idiopathic scoliosis). This category of scoliosis is described based on the age when scoliosis develops, as are other types of scoliosis;

This is a form of scoliosis that occurs when the person is less than three years old. It is associated with some other problems like chest wall deformities and others.

This is a form of scoliosis that develops between 3 to 10 years of age.

This is a form of scoliosis that develops between the ages of 10 to 17 years of age. More than 75% of people with scoliosis have idiopathic scoliosis, the most common kind of scoliosis and a good number of those are adolescent girls.

The above classification of scoliosis is the basis of time of development. However, there are three other main categories of scoliosis classified based on the causes of the disease.

In this type of scoliosis, an abnormal curve develops because of a problem somewhere else in the body which could be caused by one leg being shorter than the other or by carrying heavy loads that cause unequal weight- bearing.

In this type of scoliosis,  a problem arises when the bones of the spines are in its formative stage. Either the bones of the spine fail to form totally, or they fail to separate from each other in the process of fetal development. This type of scoliosis develops in individuals with other disorders such as congenital disabilities and cerebral palsy.

Unlike the other forms of scoliosis that are in children and teens, degenerative scoliosis occurs in older adults. It is as a result of changes in the spine due to arthritis known as spondylosis. A weakening of the healthy ligaments and other cell tissues of the spine combined with abnormal bone spurs can lead to an abnormal curvature of the spine.

Scoliosis gets ascertained through a physical examination, a scoliosis xray, CT scan or MRI. It is pertinent to go through this for confirmation after some signs or symptoms which include:

Uneven shoulders- one or both shoulder blades may stick out.

Head not centered directly above the neck

Hips are raised or unusually high

The entire body leans to one side

Scoliosis can sometimes be associated with neck pain, back pain, headaches, and hip, knee or leg pain. Radicular or nerve pain is also more common in people with scoliosis. Scoliosis can contribute to issues with breathing or sleeping. Some patients with scoliosis may experience issues with digestion. It may also be identified with irregularities in the menstrual cycle of females. Some of the significant adverse effects of scoliosis are as follows :

Researches have shown that people with scoliosis, especially those not diagnosed and treated early, are victims of low self-esteem. Because of a change in their structure or posture or body shape, they do not see themselves as equal to others. They have a consciousness that others are better than they are because of their physical structure or appearance.

Many people that have scoliosis have one time suffered from depression or a depressed mood which is due to one reason or another, ranging from being jested by peers to being insulted and mocked by family members or even being bullied by school mates with a larger and firmer physical structure.

Because of an abnormal curve in their spine or backbone, it affects their physical structure/ posture. Thus, reducing their ability to partake in some physical activities such as sports- examples of those sporting activities are basketball, long jump, high jump, etc.

Those that have scoliosis are most times isolated from social interactions with their environment. They hardly make friends in school or join a group in school for any form of extracurricular activities. Even in their churches, they often refuse to join the choir unit. Researches have proven that less and less social interaction causes the brain to depreciate, leading to a chronic mental health condition.

Truth be told, whether we like it or not, society indirectly discriminates against those whose scoliosis has affected their posture and physical structure. For example, a lady whose posture is leaning towards one side and applies for a job in a modeling company will be refused the job because of her physical appearance. Likewise, seeking for a job as a flight attendant or air hostess, they will likely refuse her the job because of her structural abnormality (scoliosis).

There is no found cure yet for scoliosis. Nevertheless, there are treatment options that have proven to be very useful. Some of these treatments include the use of a back brace (a device to support and stabilize the back), surgery, self-care (physical exercise), therapies, and seeking specialist treatments. 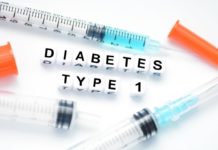 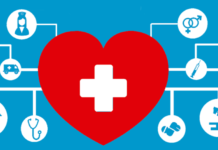 Winning the Battle on Heart Health 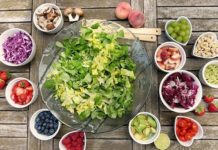 Snake Bites and their emergency treatment