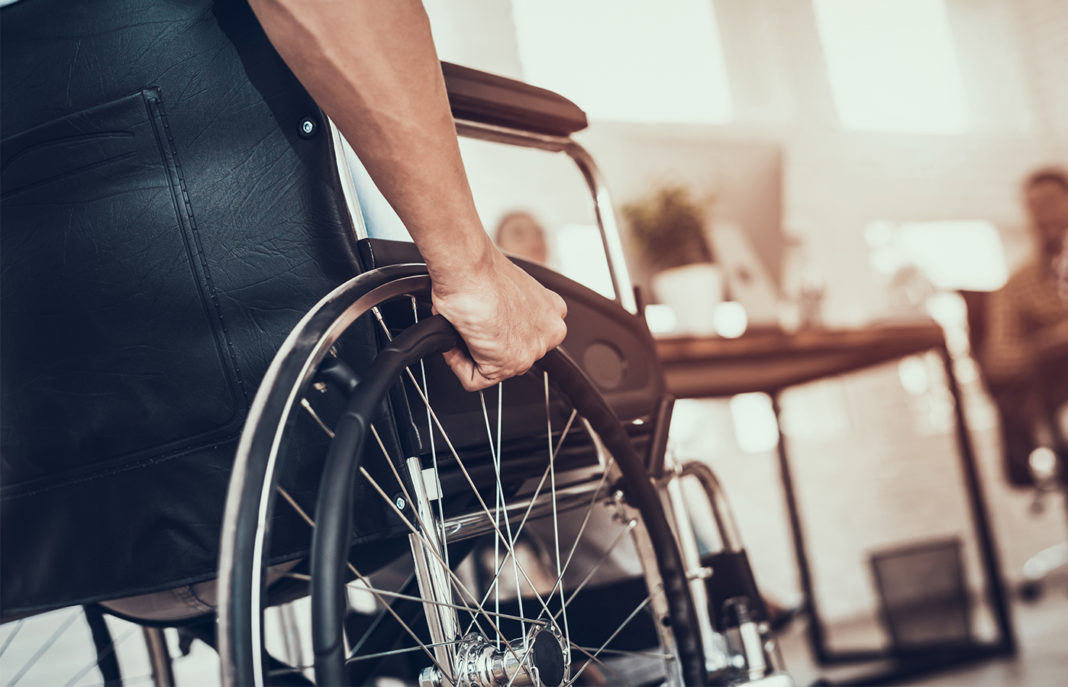 To the layman, the term paralysis simply means ‘unable to move’.  However, there are several different types of paralysis and ways in which it can be classified.

Below you will find more information about the four main types of paralysis as well as some of the most commonly associated causes.

What is meant by paralysis?

If you look at paralysis from a broad perspective, then you can define it as the loss of ability to move or to have any feeling in your body. This could occur in any part of the body (either limited to one area or across the entire body) and can be caused by a variety of things including illnesses and injuries.

The common causes of paralysis

Depending on the cause of your paralysis, it may occur gradually over time, or it could occur instantly, for example, as a result of a spinal cord injury.

But paralysis can also occur as a result of a medical condition, rather than a traumatic injury.

Paralysis may occur in the face as a result of stroke or if the individual has Bell’s Palsy. Individuals with multiple sclerosis may also experience paralysis in their arms and legs.

If the paralysis is gradual and develops over time, then it is likely to be due to a disease or condition.

Progressive conditions such as ALS can result in the patient experiencing muscle weakness and ultimately complete paralysis, as the disease advances to the later stages.

In some cases, an individual may experience paralysis from the moment of their birth. Examples of such conditions include cerebral palsy and spina bifida.

The different types of paralysis

Essentially, there are four main classifications of paralysis:

When one specific area of the body is paralysed then it is known as monoplegia. An individual with monoplegia will still be able to move the rest of their body as expected. Usually monoplegia will occur in one limb, which could be an arm or a leg. Often this is because of a temporary condition that will get better with time.

If an arm and a leg on the same side of the body are paralysed, then this is known as hemiplegia. One common cause of hemiplegia is cerebral palsy; although this is not the only reason why hemiplegia may occur. Hemiplegia can be temporary, however it may also be permanent.

An individual who is paralysed from the waist down is known as having paraplegia. The paralysis will affect their legs, their hips and all of their lower bodily functions, which includes their bowel and bladder control. The most common cause of paraplegia is a spinal cord injury, however, paraplegia may also occur as a result of a stroke, brain tumor or spinal cord infection.

As highlighted on the SCI Progress website, the terms tetraplegia and quadriplegia can be used interchangeably and they refer to when an individual is paralysed throughout their entire body from the neck down. As is the case with paraplegia, spinal cord injuries are the most common cause of quadriplegia. Diving accidents are a particularly common cause of quadriplegia. This is because an individual will typically sustain damage to the cervical region of their spine during these types of incidents.

Quadriplegia can also be caused by brain and spine tumors as well as brain injuries and severe nerve damage.

How tele-ICUs are giving hospitals a boost