Home Reference Clinical Medicine What are the Early Symptoms Associated with ALS? 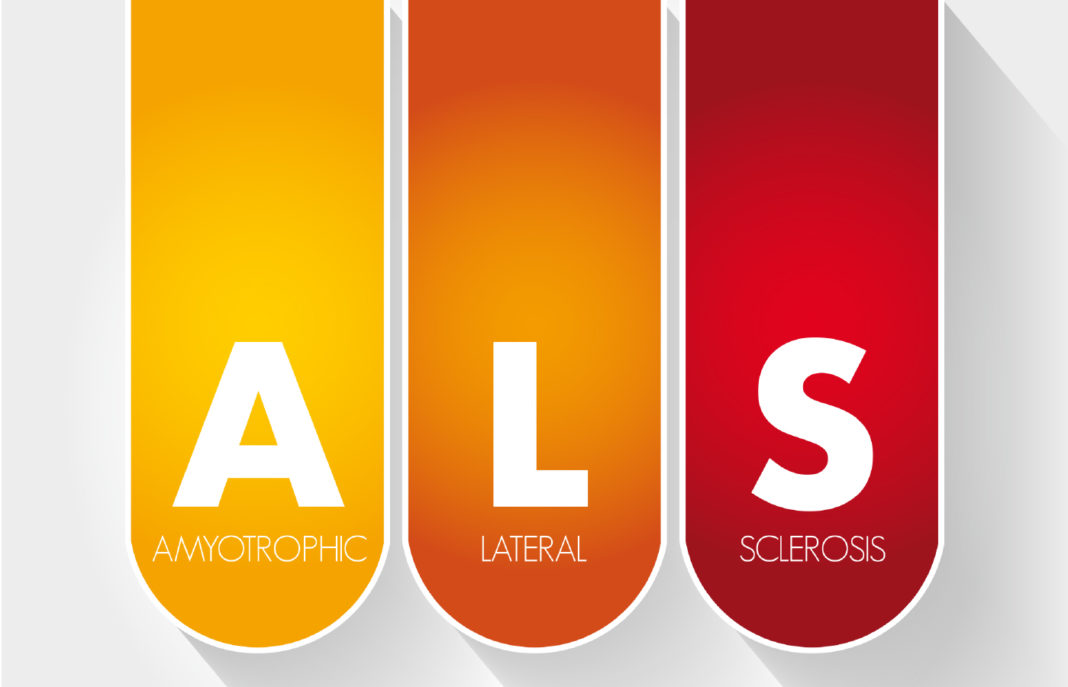 Being diagnosed with any form of disease or disorder is never good news to hear. You are likely to be concerned about what the symptoms are, how they are going to have an impact on your life and of course how the disease is going to change and progress over time.

With any disease, an early diagnosis can not only help with your course of treatment, but also having a greater understanding of what is happening can help you to come to terms with your diagnosis and what it means for you.

One particular disease which has become more well known amongst the general public in recent years in Amyotrophic Lateral Sclerosis (ALS). The ‘Ice bucket challenge’ in 2014 helped to increase worldwide awareness of the disease, however, the finer details of ALS, including the symptoms associated with it, remain unfamiliar to many people.

ALS is a neurodegenerative disease which is progressive in its nature. The disease attacks the nerve cells that are found in the brain and also the spinal cord.

Also often known as Lou Gehrig’s Disease (particularly in the USA), ALS involves the degeneration of nerve cells which are responsible for controlling voluntary muscle movement, including the muscles that are required for chewing, swallowing, walking, talking and even breathing. The messages that travel from the brain to these nerves become blocked, which means that these muscles will not move and eventually they will start to waste away.

As ALS is a progressive condition, those who are diagnosed with it will find that their symptoms will get worse over time and eventually they will lose the ability to move all of these muscles, including those that are responsible for breathing. This will typically lead to the individual dying from respiratory failure, which is the number one cause of death amongst those who have been diagnosed with amyotrophic lateral sclerosis.

What are the initial symptoms of ALS?

Much like many other diseases that people can develop throughout their lifetime, different people can exhibit different symptoms at various stages following their diagnosis.

According to alstreatment.com, there are certain symptoms which are commonly associated with the early stages of ALS, including:

One of the first symptoms that people often experience with ALS is muscle weakness. This can be quite subtle and will often be seen as just some clumsiness rather than the early signs of a disease developing. This muscle weakness can occur around the body, however, for most people this will be noticed in the arms and legs first.

Also known as fasciculations, many people with ALS find that they have muscle twitches both early on and throughout the progression of their disease. Whilst they are not painful for the most part, they can become disruptive, particularly if they are occurring during the night.

Cramps are not always an early sign of ALS, as they will more often occur at the more advanced stages of the disease. However, for some people, muscle cramps will be one of the initial symptoms of ALS that they experience.

As the disease progresses, these cramps will not only become more severe and painful, but they will also occur more frequently.

Whilst some people find that weakness in their arms and legs are among the first symptoms experienced as a result of having ALS, others may find that the muscles in their throat and tongue become affected early on following their diagnosis. This can result in slurred speech as well as difficulties with swallowing.

The feeling of breathlessness and a shortness of breath can be one of the first signs of ALS in some individuals. As the disease progresses, the respiratory system will much more severely impacted by the disease, to the point whereby a patient with ALS may not be able to breath without assistance. As mentioned before, respiratory failure is the leading cause of death amongst people who are diagnosed with ALS, but problems with breathing can also occur in the much earlier stages of the disease.

The early signs of ALS can often be confused with simple clumsiness. As certain muscle groups become weaker, the individual may find that they trip much easier than previously and their balance becomes negatively impacted as a result of the disease.

Following an ALS diagnosis, the average life expectancy is between 3 to 5 years, which shows that the rate in which the disease progresses can be quite significant.

Knowing the early symptoms associated with ALS can help ensure that professional medical advice is sought as soon as possible and an accurate diagnosis is obtained. Whist there is no cure for ALS, there are approved medications available which can help slow down the rate in which the disease progresses. This makes it even more crucial to be aware of the initial symptoms of ALS and get an accurate diagnosis as soon as possible.