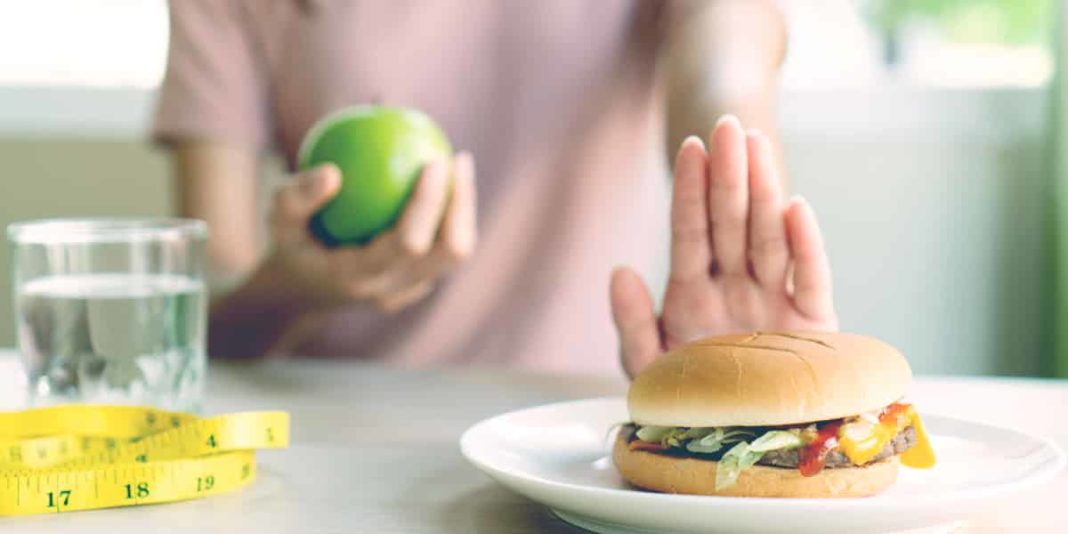 Selective eating disorder, known more often in clinical circles as ARFID (avoidant/restrictive food intake disorder), was added as a type of eating disorder to the Diagnostic and Statistical Manual of Mental Disorders as of 2013, along with binge eating disorder. Previously, the well-known eating disorders anorexia nervosa and bulimia nervosa claimed the lion’s share of attention, but awareness of ARFID is increasing.

This particular disorder is commonly confused by non-professionals as just being a “picky eater.” Unfortunately, among the general population, the relatively official recognition of this disorder means a lot of parents do not know that it exists. They can lead to delaying or even ignoring the need for ARFID-focused eating disorder recovery for their child. This is complicated by the attributes of ARFID that make it look like a simple problem: picky eating. Take a look at those attributes that make ARFID easy to mistake for simply picky eating.

A Sensitive Gag Reflex Is Common with ARFID

Have you ever given your adolescent (or even younger) child a new kind of food, and instead of diving in with gusto, they gag relentlessly as if they have eaten something spoiled or burnt? Yes, this kind of behavior does take place in early childhood, and some children do have sensitive gag reflexes. However, those with ARFID also tend to have a sensitive gag reflex, and this reaction to a wide variety of foods can be a warning sign that it’s more than a dislike of new foods. In fact, some children with ARFID avoid eating many foods for fear of vomiting.

Those With ARFID Sometimes Avoid and Excise Entire Food Groups

This is different from a teenager experimenting or even becoming devoted to veganism or vegetarianism, which are usually for health reasons or moral ones. And certainly, something like disliking vegetables is common enough in teenagers and younger kids. However, some kids with ARFID will eliminate entire food groups or types of food from their diet. For instance, they may not eat anything that has a crispy texture, such as potato chips or fried chicken, but they will eat most foods that are mushy. Some individuals with ARFID will eliminate everything from their intake except for a handful of foods. A young child might refuse to eat anything but french fries, chicken nuggets, and ice cream, for example, and show no interest in anything else. This is a clear sign of a developing selective eating disorder. It is not uncommon for people with ARFID to enter eating disorder treatment centers and have been eating only a few foods for many years.

One of the difficulties with diagnosing selective eating disorder treatment is that the disordered behavior can start in early childhood, even before adolescence when most eating disorders begin, which means the behavior can already be entrenched by young adulthood. If a child is excessively picky about what they eat from the time they are a toddler, it is easy to grow accustomed to viewing this selective eating behavior as normal. Instead of seeing the behavior as a problem, many parents associate the restricted eating patterns with just one of those quirks the child has. If a child’s eating behavior doesn’t get more varied as they enter adolescence and adulthood, it’s worth consulting a doctor or therapist about possible ARFID symptoms.