Home Health & Fitness Everything You Need To Know About Medicare 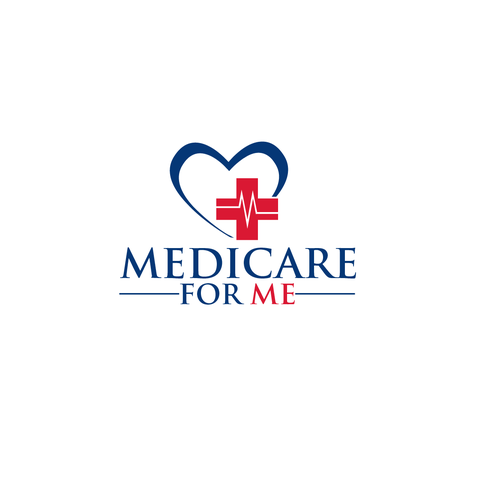 Being an American citizen, you must have heard about something like Medicare. This federal health insurance program is intended for American seniors at the age of 65 and older. It may also be provided for younger disabled people and people with end-stage renal disease and amyotrophic lateral sclerosis. The program went into effect in 1966 and exists until now, becoming quite popular. According to some reports, in 2019, there were above 61 million individuals who used it.

It’s funded from different sources, such as payroll taxes, beneficiary premiums, surtaxes, co-pays, deductibles, and general U.S. Treasury revenue. Thus, it’s said to be paid both by the federal government and all the states. Medicare is the largest single health care payer in the country.

Although it sounds so perfect, many people wonder what this program entails and covers, as well as what are its hidden costs. To resolve your doubts, here are all the relevant facts you should know when you consider enrolling Medicare.

This health insurance program is divided into four main parts. Part A covers inpatient hospital stays and all issues connected with them, like skilled nursing, hospice care, and services. Having this coverage, the patient can maximally stay in the hospital for up to 90 days. However, only the first 60 are fully paid. After that time, you will defray the cost of $335 per day as of 2018. But you must remember that it refers only to formally admitted stays in the hospital.

Part B is a little bit extended and includes outpatient services, such as doctor services, visiting nurse, x-rays, laboratory, and diagnostic tests, and most professionally administered prescription drugs. However, this part is optional, and it’s usually deferred when beneficiaries or their spouses are still working and have insurance provided and covered by their employers.

Thanks to part D, you can buy most self-administered prescription drugs. Instead, part C, also called Managed Medicare, gives you the freedom to choose your coverage plan, which meets or exceeds the standards of part A and B. However, to sign up the part C, you need to enroll in part A and B.

Many people still ask if Medicare is totally free of any charges. Of course not. Some medical costs and services aren’t covered at all, or you can pay a premium. In the case of part A, the cost will be equal to $437 per month if you worked less than 7,5 years, and $240 per month if you worked between 7,5 and 10 years. These amounts may slightly increase in 2020. The same concerns the payment for hospitalization, which is longer than 60 days.

When it comes to part B, it has a standard premium of $135.50 per month in 2019. Nevertheless, if your income is more than $85,000 per year, the premium becomes automatically higher. Money can be taken automatically from beneficiaries’ Social Security deposits, directly from you or via the deduction from your bank account.

Part C may or may not charge premiums, however most of them charge. And part D plans vary, depending on the benefit level you’ve chosen.

Apart from these costs, every beneficiary pays so-called deductibles. For example,  part A deductible for hospitalization is $1,364 in 2019. Regarding part B, its deductibles are paid usually by some Medigap plans. Part C and D plans differ from plan to plan.

After turning 65, every individual is automatically enrolled in Medicare Part A and Part B. However, they may resign from part B if they are still working and have another type of insurance, usually covered by the employer. This delay isn’t connected with any penalty as long as a person is insured. Hence you should know how to apply for medicare.

The vision of penalty may appear when somebody isn’t eligible for premium-free Part A, and they don’t buy a premium-based when they are first entitled. Then, their monthly premium may jump by 10%, which they will have to pay for twice as long as normal. A very similar situation meets those who forgot to sign up for Part B when they were eligible. However, in both cases, individuals may avoid paying penalties when they meet certain conditions during a special enrollment period.

The Medicare program was the answer to the struggles of the elderly before the 1960s when their income was extremely low, and they couldn’t afford to pay high premiums. The situation in which they found themselves was burdensome. That’s why social insurance went into force. Although there may be some inequalities since some old and retired people may receive back more services than others who might have paid more money due to their higher earnings, it’s still one of the best health insurance programs in America. In contrast to private insurances, people don’t have to bear extra costs to achieve any coverage when they are senile.

To conclude, Medicare is an ideal last resort for American seniors who don’t have a too high retirement pension, but they suffer from long-term diseases, and they need to be under a regular doctor’s care. Dealing with Deteriorating Physical and Mental Health during the Pandemic

Spotting the Signs of Alzheimer’s for Early and Effective Treatment